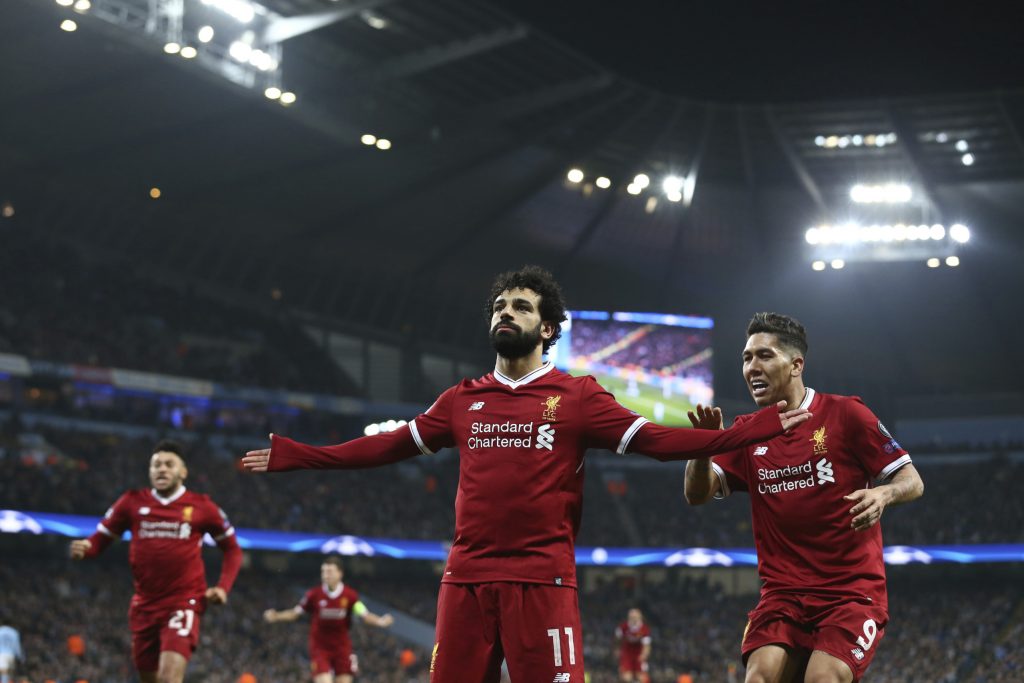 Comcast-owned Sky is planning to challenge BT’s ownership of the UK broadcast rights to the Champions League.

According to Bloomberg, the broadcaster is looking to re-acquire the rights that BT has solely held since 2015. The report claims that BT did not expect to be challenged in bidding for the rights from 2021-24.

BT shocked the industry in 2015 when it made a bid of almost £900 million per season for exclusive rights to the competition, along with second-tier European club football competition the Europa League. This was improved upon in the following cycle with a record £1.18 billion per season deal.

This speculation comes at a time where English interest in the competition has surged, thanks in part to the success of English clubs.

The report’s source also pointed to a surge in Premier League audiences this season as a reason for Sky’s interest. Sky is now also emboldened with the extra funding of US giant Comcast.

While the current deal is a record for the Champions League, Sky currently pays more than double that – £3.6 billion per season – for rights to the English Premier League. This is not an exclusive deal, with BT showing 32 games for £885 million per season. Amazon has also entered the Premier League fray, and will simulcast 20 matches over two match days, both of which will be in December.

Rights to the Premier League actually dropped in the latest cycle – with Sky and BT paying a combined £4.464 billion per season, compared to the previous deals valued at a combined £5.136 billion.

Other reports have also suggested that ITV and DAZN have shown signs of launching bids for the Champions League, though these will be in non-exclusive deals. It is also understood that Amazon will not make a play for rights to the competition.