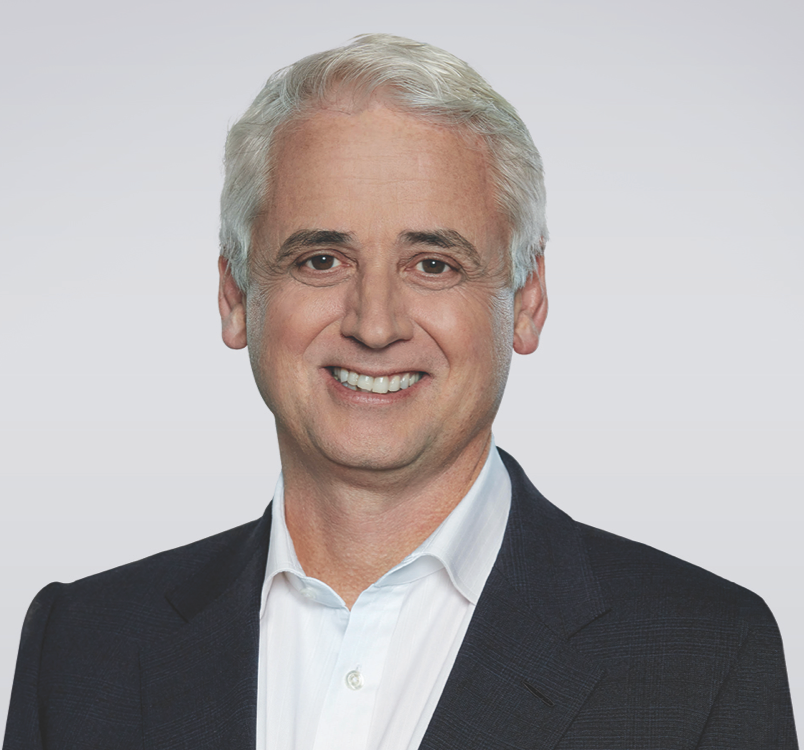 Announced on Thursday, the company said that the move will boost shareholder value.

The decision has been approved by activist investor Elliott Management, which disclosed a 5.1% stake in the company in August 2018.

The decision follows a “challenging year” in financial terms for the company, which had been conducting a review of its assets – including the option of a sale, prompted by Elliott Management – in September 2018.

CEO David Kenny (pictured) said: “Both of these companies can run faster standing on their own. There is very limited synergies between the two businesses.”

He continued: ““Our decision to separate them marks a milestone in our strategic evolution and will best position each to serve the specific needs of their clients and successfully address rapidly changing dynamics in the marketplace. As two independent companies, we can better drive decision making with velocity and push key initiatives to accelerate performance enhancements of each business.”

Kenny will remain as CEO of Nielsen Global Media, while the Global Connect business will look for a new boss.

Elliott Management partner Jesse Cohn said: “Separating into two companies represents the best path forward for Nielsen’s business and its shareholders, and we believe it will lead to substantial value creation. By separating into two independent companies, Nielsen is better able to position both its media and retail measurement franchises for long-term success with differential investment, profitability, capital return and strategic frameworks.”

The exec played a significant role in building Nielsen’s methodology for counting viewers outside of the living room and her impact has been cited as “critical to the health” of US giants CBS, NBCUniversal, Viacom, Disney, Fox and WarnerMedia.