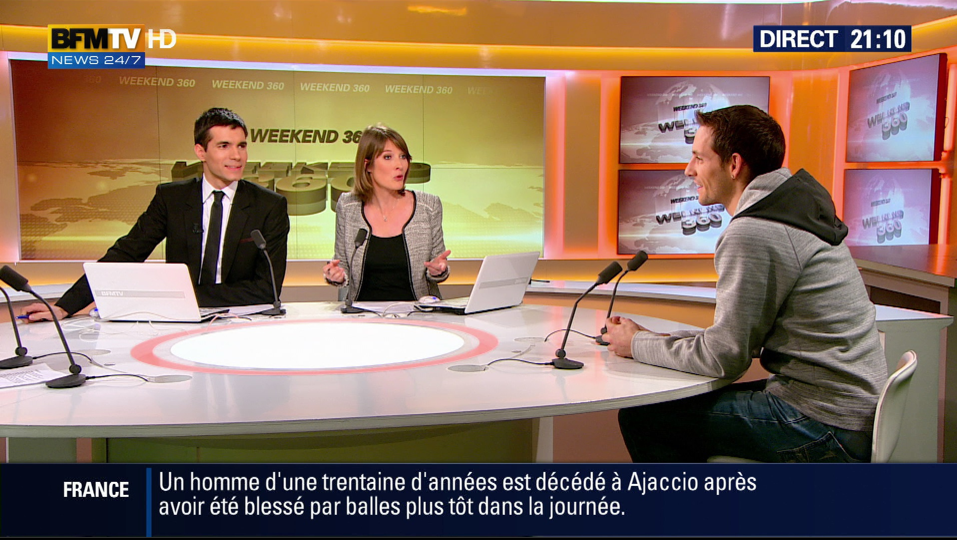 Orange has signed a new distribution deal with Altice France’s for BFM Business and digital services associated with its other channels. The agreement will see Orange distribute the business channel, which was not available via its TV boxes, along with the digital services associated with BFMTV, RMC Story, RMC Découverte, BFM Business, BFM Paris, BFM Lyon Métropole and i24News..

The deal follows an admission of defeat by Altice France in September following a battle to secure carriage fees for its channels.

Altice France made its channels available free of charge to operators after Orange came good on a threat to cut their signal in the absence of a deal between the pair.

Rival service provider Free had earlier cut the TV channels from its line-up after similarly refusing to pay carriage fees for the channels.

While Altice gave up on trying to secure renumeration for its linear channels, it continued to seek payment for its catch-up offering. Commercial terms of the deal with Orange announced this week were not revealed, however.