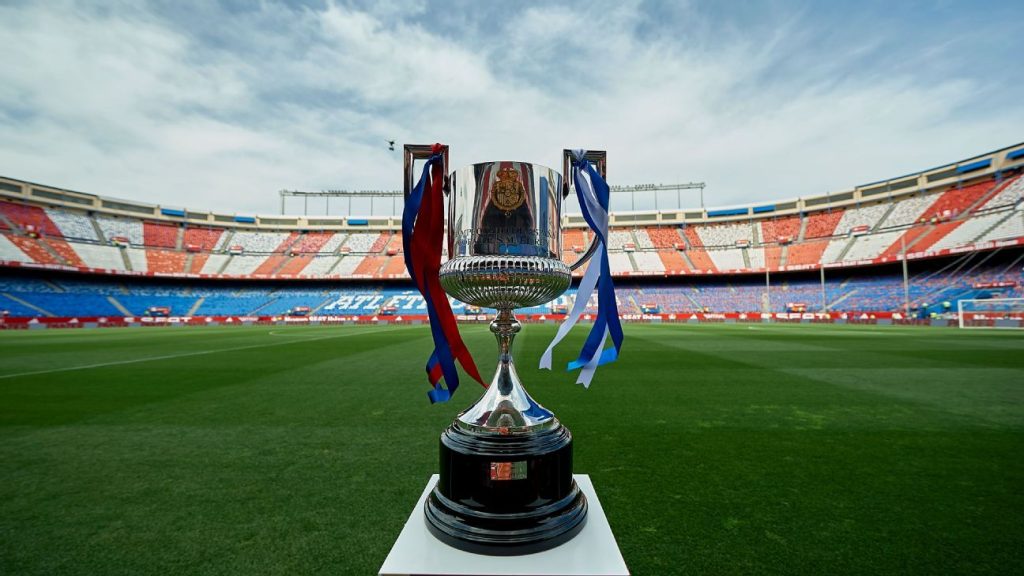 According to local paper El Espanol, the organisations submitted a joint bid to the Royal Spanish Football Federation (RFEF) during the third round of bidding in the tendering process for the 2019/20, 2020/21 and 2021/22 seasons.

The body is looking to secure €45 million per season, though apparently no bid is anywhere near that amount yet.

Before dropping out of the bidding, Mediapro claimed it offered €18 million and put out a statement describing the asking price as “absolutely exorbitant and out of the market.”

Mediapro previously paid €5.67 million per season between 2016-2019, with the handling of the right previously done by La Liga.

Mediaset had earlier submitted a solo offer, while Telefónica and RTVE also submitted a joint offer but neither topped €13 million.

With the earlier contest effectively thrown out, the RFEF set a new deadline of October 25. The last offers standing are from Movistar-RTVE and this new Mediaset-DAZN deal.

DAZN declined to comment on the story, with a spokesperson telling Digital TV Europe: “We look at all opportunities but we don’t comment on speculation about specific rights tenders.”