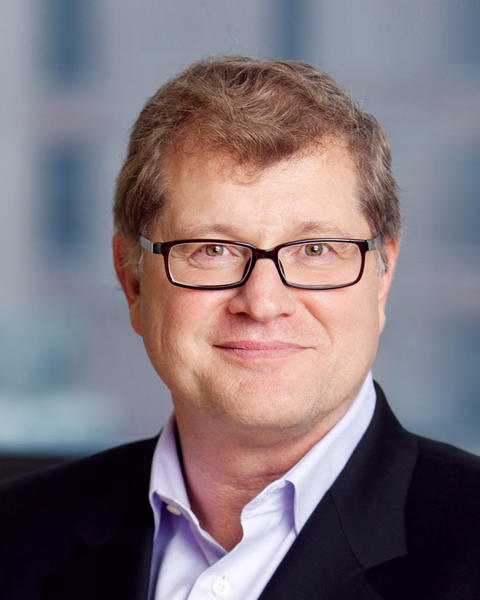 Audience insight business Comscore has announced the appointment of Bill Livek as its CEO and executive vice chairman.

Livek, previously vice chairman and president of the company, joined Comscore in 2016 and has has been in the business for more than 30 years. During his career, Livek has served as vice chairman and CEO of Rentrak, co-president of Experian Research Services and co-chair/co-owner of Simmons Market Research Bureau along with a variety of other high-profile executive roles.
He said: “I am excited about the prospects that lie ahead for Comscore and the opportunities we continue to believe are ripe for disruption. I look forward to capitalising on these opportunities and creating meaningful value for our stakeholders.”

The news came as the company announced its third quarter results, with revenues dropping to US$94.3 million from US$102.9 million year-over-year. Ratings and planning revenue also decreased to US$65.3 million in Q3, compared to US$70.5 million the year prior.

Interim CEO Dale Fuller was not dour, and described it as a “transformative quarter.” He said: “We made substantial progress in refocusing our product portfolio to provide our customers and partners with innovative solutions. During my tenure as interim chief executive officer, we significantly reduced our core operating costs, right-sized our organisational structure, and executed on a strategy that we believe will allow us to achieve breakeven operating cashflow by the end of the year.”

Fuller also commented that he was “incredibly grateful” for the opportunity to serve as the company’s CEO and said that he believes that he is “best able to serve Comscore and its mission as a member of the board of directors.”

Livek extended his gratitude, and said: “I would like to thank Dale for his guidance and leadership throughout this transition.”