Apple launches US$4.99 bundle for Apple TV+ and Apple Music 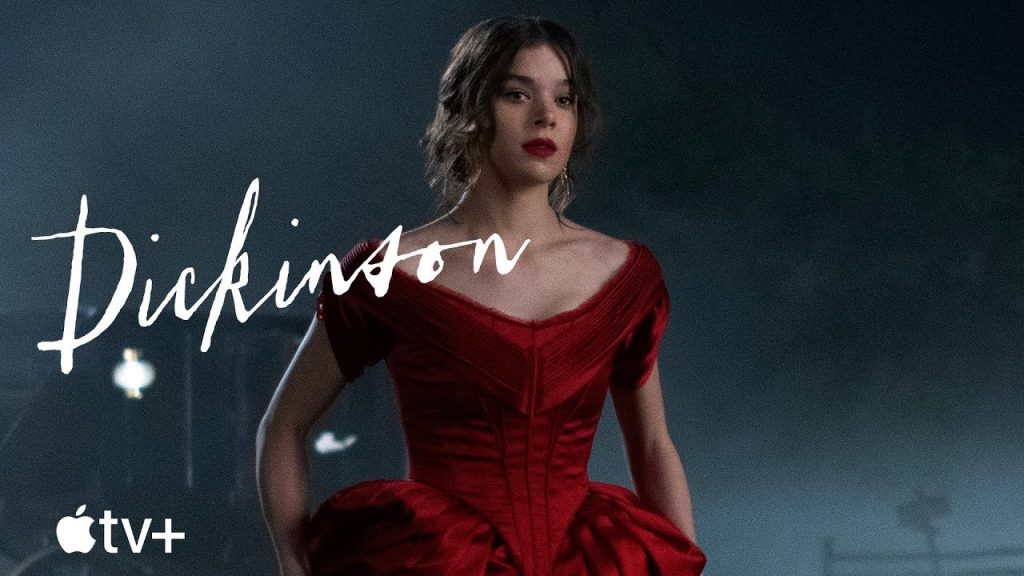 In an effort to increase eyes on its product, Apple has confirmed that it will be bundling Apple TV+ with its Apple Music student plan.

The news was announced on Instagram by Dickinson star Hailee Steinfeld. The story, later shared on the official Apple TV Instagram account, reveals few details but clarifies that the plan – which costs US$4.99 per month – will encompass both Apple Music and Apple TV+.

The video streaming service will cost US$4.99 per month on its own when it launches on November 1. Complemented by the $9.99 per month Apple Music, students will be able to save $120 per year. The deal will be available to students for the length of their studies or should they decide to cancel their subscription.

As a package deal for cost-conscious students the offer makes a lot of sense.

While Apple TV+ will hardly be comparable to Netflix in terms of content – Apple’s streamer launches with only nine titles – a bundle of the service along with unlimited music streaming for less than the price of a monthly Netflix subscriber is compelling.

This is the first of what is likely to be many package deals for Apple, which also is offering a year’s free subscription to customers who purchase any iPhone, iPad, Apple TV, iPod Touch or Mac.

It was previously reported that Apple was in discussions with record labels about offering a “super-bundle of media content” with the TV and music service.

While many had expected such an entertainment bundle of Apple’s services – which would encompass Apple Music, Apple TV+ and Apple Arcade – such an announcement has not been forthcoming. It is believed that some record labels are “growing more wary” about their relationship with the iPhone maker, with some execs fearing that “margins may be hurt if Apple undercuts the US$10 monthly price that Spotify, Apple Music and others charge.”