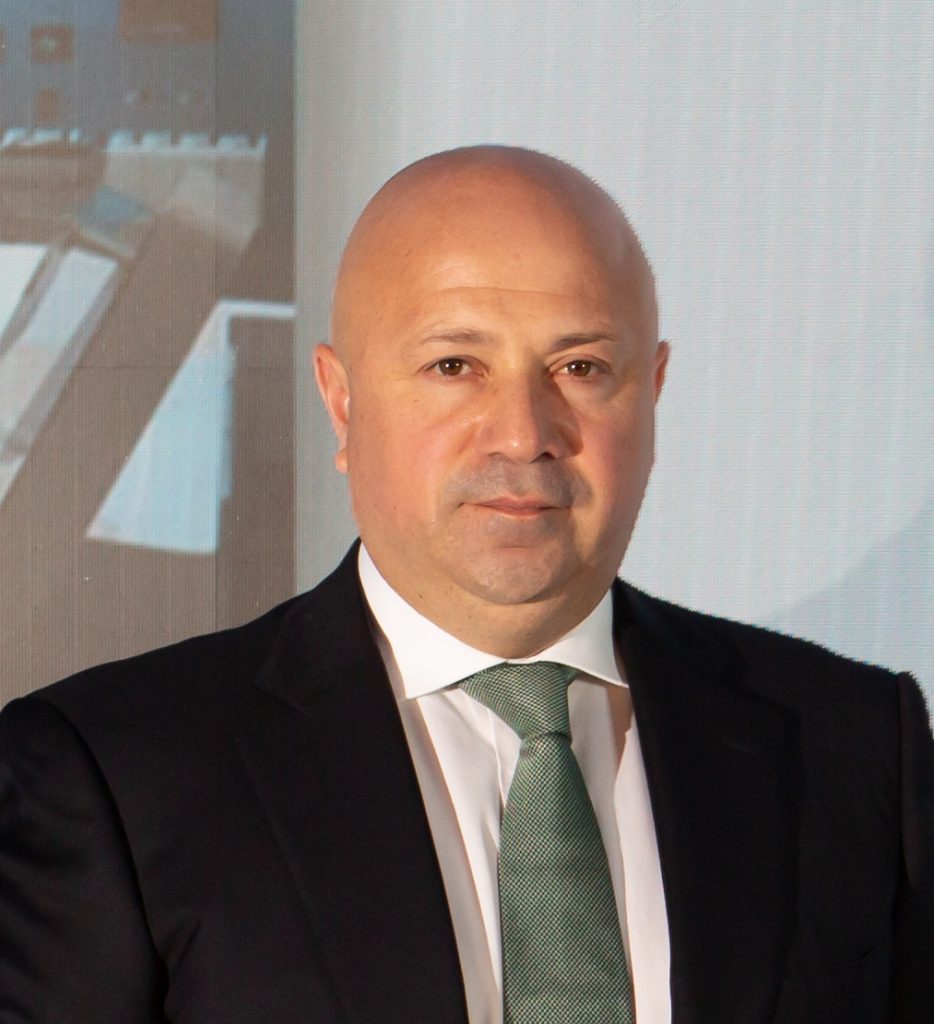 Telco services company VEON has announced the appointment of Kaan Terzioğlu and Sergi Herrero as joint chief operating officers of the group.

Herrero joined on September 1 while Terzioğlu will join on November 1.

Terzioğlu (pictured) was the CEO of Turkey’s leading mobile operator Turkcell before announcing his resignation in March after four years in the role. During his time at Turkcell, Terzioğlu oversaw a reshaping of company strategy, shifting away from the core data and voice markets and into value-added digital services.

Terzioğlu’s hire as COO follows his appointment to the company’s board of directors in June.

Herrero joins from Facebook where he served as the social media company’s global director of payments and commerce partnerships. At facebook, the director led the launch and growth of payment and commerce capabilities for Messenger, Whatsapp and Instagram.

Both men report to Ursula Burns, chairman and CEO. Terzioğlu will focus on transforming the core connectivity business, with Herrero responsible for developing new revenue streams.

Burns said: “The pairing of Kaan and Sergi creates a formidable combination for VEON with each bringing complementary skills and experience. Together they will work to accelerate the delivery of our strategy and reflect the continued strengthening of our senior leadership team.”

The company also announced that Kjell Johnsen, the current group chief operating officer, will step down from his position on November 1. He will continue to support the group as an adviser.

Burns said: “I’d like to thank Kjell for his positive impact over the past several years, firstly as the CEO of Beeline Russia and chairman of Wind Italy and most recently as group COO. I look forward to continuing to work with Kjell in his role as an adviser and wish him the best in his new endeavours.”