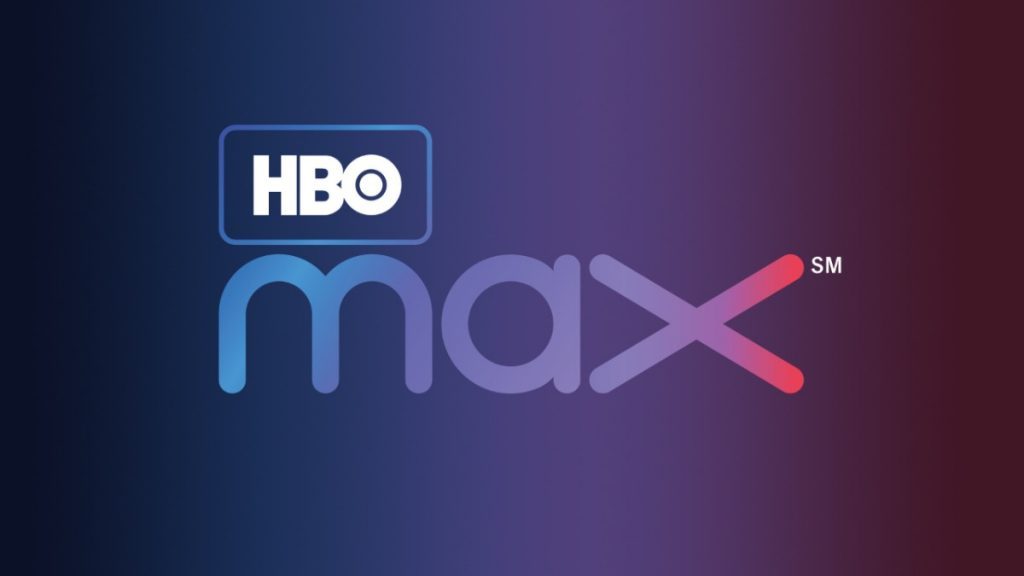 As revealed in an interview with Reuters, AT&T COO John Stankey confirmed that this will also include subscribers of DirecTV and AT&T TV Now, meaning that HBO Max will be available to about 10 million people at no extra cost when it launches.

Availability and pricing for HBO Max will be announced on October 29, though it has been predicted that the platform will set customers back anywhere between US$17-19 per month.

This would follow the deal between Disney and Verizon to offer a year’s free Disney+ to 4G LTE, 5G unlimited, 5G home wireless internet and Fios broadband customers. It would also be similar to Apple’s decision to give one year free of Apple TV+ to customers who purchase a new device.

WarnerMedia entertainment and direct-to-consumer chairman Robert Greenblatt said that it hopes to achieve this while appealing to its current viewership of people over the age of 40, while “expanding to a younger audience that is used to streaming content and does not want to pay for cable”.

The report also cites insiders who claim that the company will launch an ad-supported option at a lower cost in 2021. The insiders also said that this will be followed by the introduction of live programming to the service.

WarnerMedia has also announced that it has taken full control of HBO Ole Partners, which will clear the path for the company to expand HBO Max into Latin America.

Financial details have not been revealed and the deal remains subject to regulatory approvals, but once completed, HBO Ole Partners will fall under the remit of Gerhard Zeiler, chief revenue officer at WarnerMedia & president, WarnerMedia International Networks.