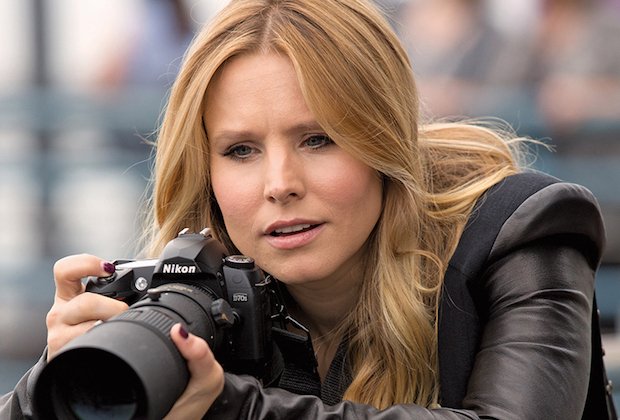 As a dedicated section of Movistar+ found on its carousel in the series section, TNT Now will offer what the company says is “the most complete selection of TNT content”. At launch, the service will offer 25 different series with 60 seasons and more than 700 episodes with the promise of more as TNT acquires, produces and issues new titles.

Titles highlighted by the company’s press release include the newly released Prodigal Son, The Rookie, FBI and Veronica Mars – the latter of which will see new episodes added after they premiere on TNT’s linear channel.

The service will also see the new season of animated cult favourite Rick And Morty, along with DC comics series Swamp Thing, which has been been a hit in other regions as an Amazon Prime Video exclusive.

TNT Now will complement the TNT channel which is broadcast in Spain through Movistar+, Vodafone, Orange TV, Euskatel, R, Telecable, TotalChannel, and Sky.

The announcement follows a tricky week for Movistar, which was fined €1.5 million by Spanish regulatory body CNMC. The operator was found to have been overcharging the likes of Orange, Vodafone and Telecable for its premium service El Partidazo.

El Partidazo airs many of Spain’s biggest football matches, and Movistar was found to have reported fewer subscribers than the real figure.