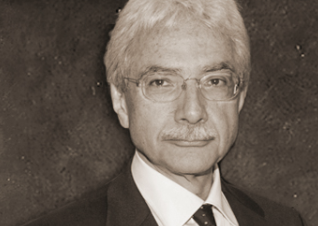 The telco said it had granted Rossi the powers of chairman including the right to take part in the company’s strategic committee.

Conti resigned in September in a move that is seen as potentially smoothing the way for an agreement between the telco’s warring shareholders. The appointment of Rossi has been broadly welcomed by Vivendi, which viewed Conti has having played an unhelpful role.

In particular, Vivendi held Conti responsible for the boardroom coup that ousted former CEO Amos Genish, who had been closely associated with the French company and its strategy of building a telecom and media powerhouse in Italy.

Conti, who was aligned with activist investor Elliott Management, had earlier been replaced on an interim basis by senior director Michele Valensise.

Since the furore that followed the forced departure of Genish and an abandoned attempt by Vivendi to win back control of the board in March, relations between the telco’s warring shareholders have eased, with Elliott and Vivendi have edged towards an understanding over the future strategy of the company.

Moves to create a single next-generation fibre infrastructure in Italy through the divestment of Telecom Italia’s network and its combination with that of Open Fiber, supported by Elliott and the Italian government, have so far failed to come to fruition.

Rossi, a former Bank of Italy general manager and head of Italian domestic insurance industry regulator, had been widely tipped to take over as Conti’s successor.