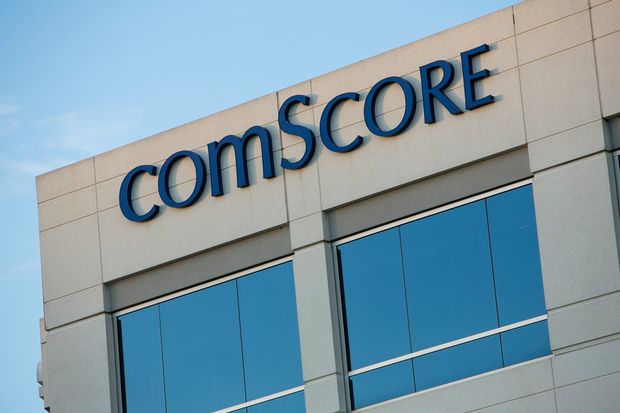 Tegna-owned Premion has announced a deal with media analytics company Comscore for the latter to be the measurement provider of Premion’s OTT offering.

Premion is a CTV/OTT ad platform that is designed to allow local, regional and national advertisers to reach “desirable audiences” in premium, long-form, live and on-demand video programming.

Premion serves more than 125 branded networks, including Sinclair and Dish, and has built its CTV device graph upon 108 million connected households with an estimated 600 million devices.

Jim Wilson, president of Premion said: “Our advertiser-first strategy is built upon simplification in audience buying, driving transparency and measurable outcomes for advertisers. With Comscore, we’re bringing the highest level of accountability by giving advertisers a comprehensive view of campaign performance so they can easily measure and prove the efficacy of their CTV/OTT ad spending.”

Steve Walsh, EVP of local markets at Comscore said: “We are excited to work with Premion to deliver innovation that benefits local and regional advertisers, as well as national agencies seeking precise targeting across diverse local markets. OTT advertising is becoming a critical channel for marketers at all levels. Thus, it’s never been more important to not only include OTT measurement in campaign reporting, but to also deduplicate it along with TV and digital channels.

“Comscore is committed to providing validated content that drives trust in OTT advertising and ultimately enables it to scale, particularly at the local and regional levels.”

This deal will serve as a positive step for Comscore which, along with former CEO Serge Matta, agreed to settle Securities and Exchange Commission charges last month. The company was found to have engaged in fraud, specifically by overstating revenues by US$50 million and making “false and misleading statements”, reports the Financial Times.

As per the report, regulators alleged that the company engaged in this fraud under the former exec between February 2014 to February 2016. The accused parties did not admit any wrongdoing, but they did agree to pay a combined US$5.7 million in penalties and agreed to cease-and-desist from future violations.

Matta, who was worth an estimated US$9 million at the end of the period of alleged wrongdoing, agreed to an order barring him from serving as an officer or director of a public company for 10 years, and paid back US$2.1 million which represented profits from the sale of Comscore stock and other compensation.