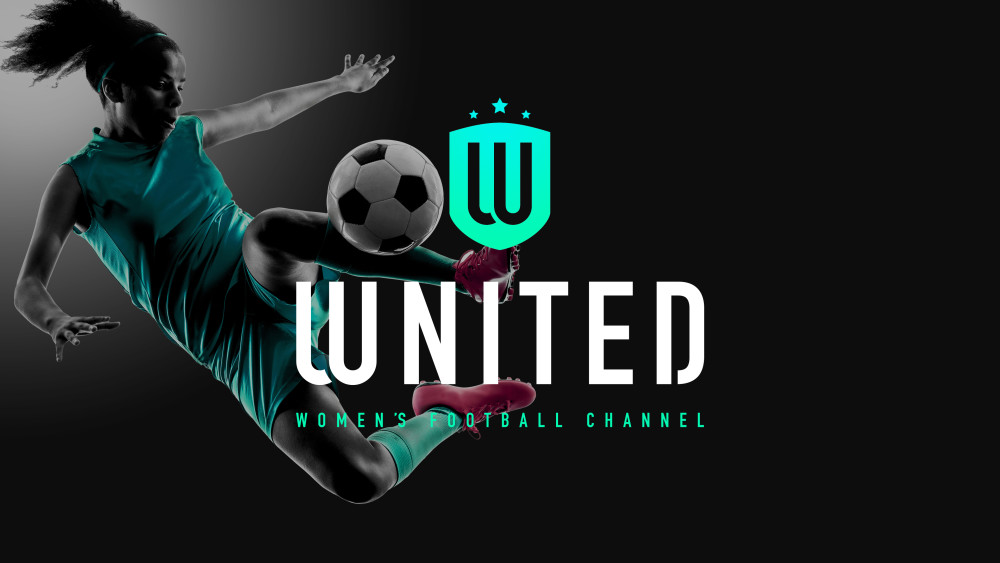 Announced at Sportel Monaco, Wnited will launch in Q1 2020 and “aggregate high-level multi-camera content from top tier leagues in Europe, Asia and the Americas as well as national team matches to global audiences”.

The service will launch with both free and paid subscription-based options, with both offering 300+ live matches with a wide range of on-demand content.

Speaking to Digital TV Europe, Tobias Osmund, CEO of Spring Media, declined to disclose further information about any secured rights, and said: “We have two leagues contracted at the moment, with a few more to be signed pending ongoing discussions. Additional details will be released closer to the launch.

“The service will be available globally, but will differ a bit depending on the country, since we are not planning to contract rights for leagues in their home market.”

From a technical perspective, the service is developed and hosted on the Red Bee Managed OTT platform.

Osmund continued: “Women’s football has reached a turning point when it comes to both viewership and media interest and we believe we’re just at the beginning of a steep growth curve. We are now launching a streaming service with access to some of the world’s best women’s football content and with the Red Bee OTT platform we are sure to deliver the highest quality viewing experience to football fans as they visit the new home of women’s football.”

Steve Nylund, CEO of Red Bee said: “We are very excited to be a part of launching Wnited with Spring Media. This is a perfect example of how our managed OTT services can and should be used, reaching global audiences with high quality ultra-low latency live feeds and on-demand content, creating the best possible viewing experiences on any device.”

The launch of Wnited is part of a wider groundswell of support for women’s football following the overwhelming commercial success of the 2019 FIFA Women’s World Cup in France.

In the wake of the tournament, the English FA launched its own free-to-view OTT platform called the FA Player. The service, which launched at the start of the 2019/20 season, provides access to over 150 domestic women’s football fixtures throughout the season, including all live Barclays FA Women’s Super League matches and a live match from each round of the FA Women’s Championship.