Nordic service provider Tele2 saw its Swedish digital TV base decline by 9,000 in the quarter to September, a similar slide to that reported for the same period last year. 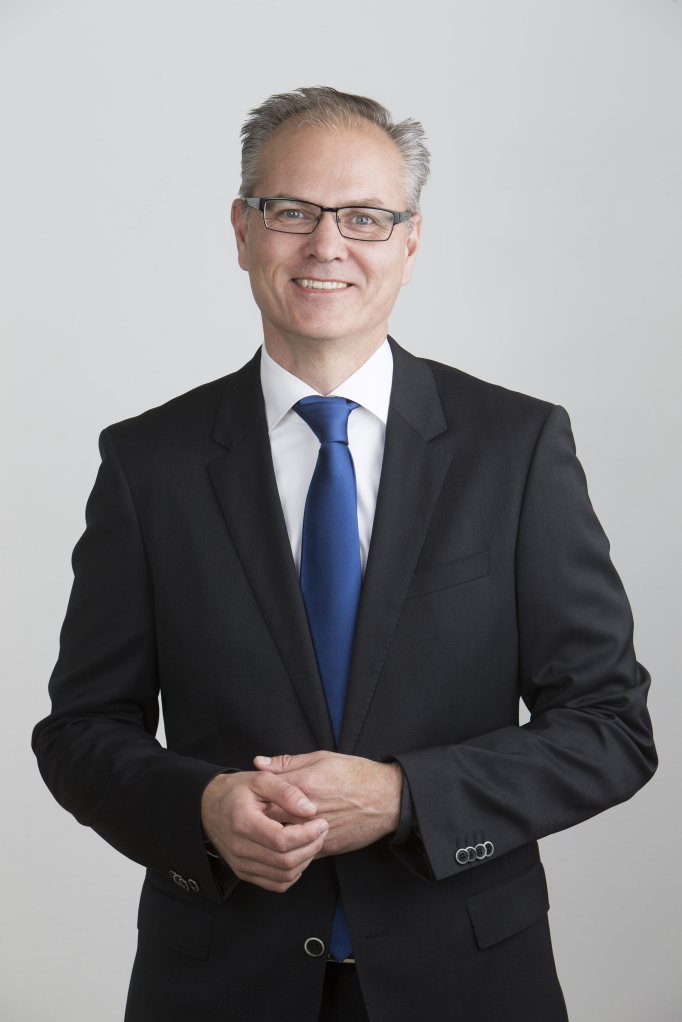 The company added 1,000 cable and fibre TV customers, but saw its digital-terrestrial base decline by 10,000.

Tele2 said that service revenue from both fixed broadband and cable and fibre-based digital TV was impacted by lower price rises compared with the previous year.

Tele2 said that it had realised an additional SEK150 million in synergies from the integration of cable operator Com Hem in the quarter, and raised its end of year target to SEK750 million.

The company posted revenues of SEK6.9 billion for the quarter, flat year on year.

“We look forward to delivering on our full year guidance for 2019 as we drive further improvements in the Swedish Consumer segment, continue the cost synergy program and maintain momentum in the Baltics. We will build on the positive development in the Sweden Consumer segment by establishing Tele2 as a premium household brand, gain traction with the new family offer, and continue to drive FMC-penetration in our customer base,” said CEO Anders Nilsson.

“We will also prepare the company to reignite revenue growth in 2020 and beyond by building and monetizing customer satisfaction in the Sweden Consumer segment, aim at taking market share in the Sweden Business segment and continue executing in the Baltics while solidifying plans for further efficiencies as a truly integrated operator.”