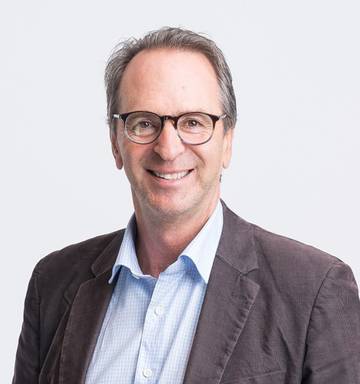 MediaWorks, the largest independent broadcaster in New Zealand, is looking to sell off its TV business.

The company has appointed an adviser to identify potential buyers of MediaWorks TV along with its Flower Street property which includes its TV head office and studios.

In a statement published on Friday, the company added that it will retain its radio network and the New Zealand business of Australian outdoor advertising company QMS Media.

The TV business includes news broadcaster Three, which it is believed will have to be shut down if no buyer is found soon. This would result in the country having only one TV news channel, the state-owned TVNZ 1.

The company, which is owned by US asset management firm Oaktree Capital, has blamed the government for failing to support the TV industry and allowing Television New Zealand to dominate.

“Clearly the market – alongside the structural hindrances we operate under – has a larger impact on Three given its genuine commercial imperative.”

MediaWorks CEO Michael Anderson said: “We are very pleased with the progress that Three has made over the past five years. This year we have had record ratings and revenue share highs and we are very proud of our stellar local content.

“The role Three plays in New Zealand society is significant, from Newshub through to investment in local comedy and drama. We believe MediaWorks TV is now in a place where it can be separated from the radio and outdoor business to be operated under a new owner in a more sustainable fashion – and, ultimately, for profit.”