Netflix bounces back with increase of 6.77 million subs in Q3 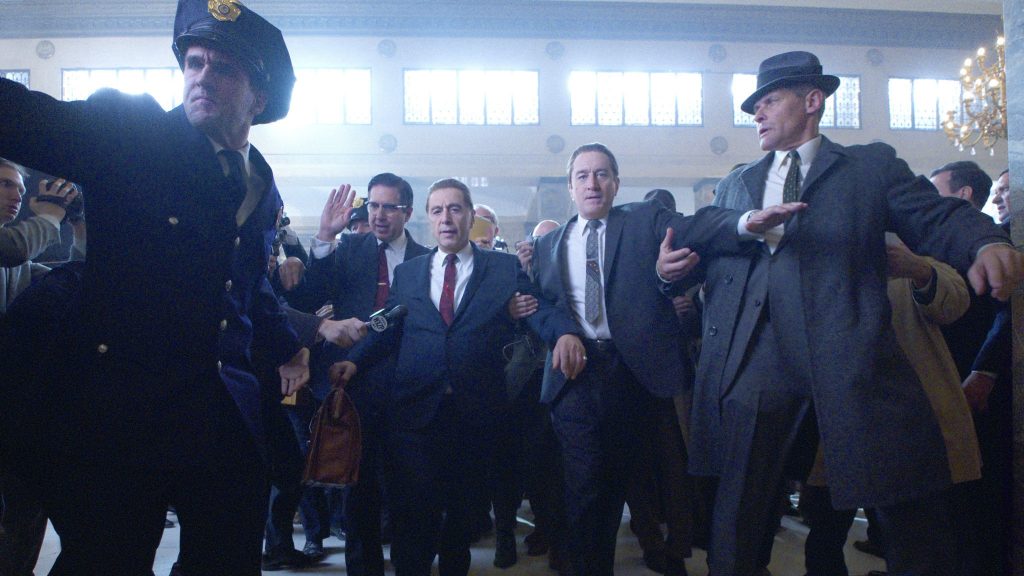 Netflix has seen a gain of 6.77 million subscribers in Q3, the streaming giant has reported.

This figure, which brings the total global user base to 158 million households, is slightly above analyst predictions of 6.7 million.

The news will come as a welcome reprieve to Netflix, which has had a tricky quarter followed the streamer’s first announced loss of subscribers and missed forecasts.

However, leaning on the strengths of the latest seasons of shows like Stranger Things, 13 Reasons Why and Orange is the New Black, the streamer has managed to bounce back. Going forward, Netflix projected that it will pick up a further 7.6 million subscribers in Q4, with the new season of The Crown along with highly anticipated big-budget exclusive films such as Martin Scorsesse’s The Irishman and the Timothée Chalamet-starring The King.

The results will also serve to strengthen the company’s position ahead of the launches of Apple TV+ and Disney+ in November.

During the call, the company also spoke about its developments in India – where Netflix recently launched a mobile-only subscription plan that costs RS199 (€2.59) per month and is restricted to a single mobile device with 480p.

On this mobile-only plan, which is considered by the company as a test, chief product officer Greg Peters said that “we’ve been very, very happy with the mobile plan,” and that it is  “actually performing better than we tested”.

The CPO added that the company will look to expand this kind of “other markets that have similar conditions,” but said that it is going to “look at other plan structures, other feature value benefits where we might see different market conditions that will work there”.