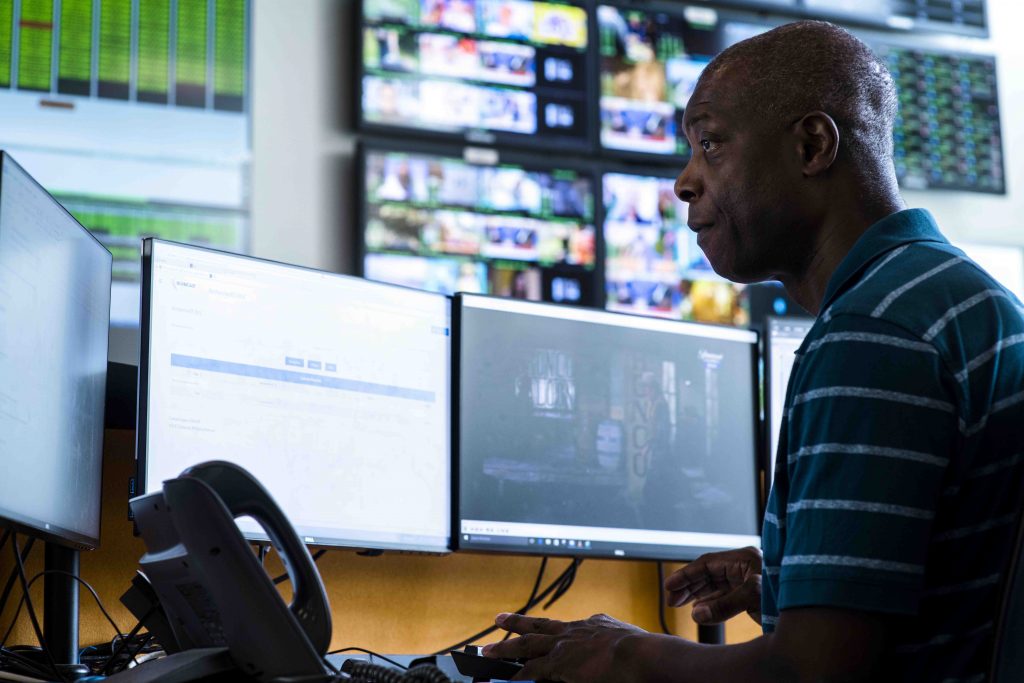 MEASAT Satellite Systems Sdn. Bhd., (MEASAT), in partnership with Globecast, has announced a renewal of its contract with BBC Studios.

This will see the company continue to distribute BBC channels across Asia via the MEASAT-3 satellite.

The channels include nature-focused BBC Earth HD, preschool television from CBeebies HD, and BBC Lifestyle Asia – the broadcaster’s home, family and life-oriented channel for the region.

MEASAT-3 is collocated with the MEASAT-3a and MEASAT-3b satellites at Asia’s prime video slot of 91.5°E. The three satellites provide UHD, HD and SD channels across Asia, Australia, East Africa and Eastern Europe. The MEASAT fleet will be further strengthened with the addition of MEASAT-3d in 2021.

Yau Chyong Lim, chief operating officer at MEASAT said: “We are delighted to continue the partnership with Globecast, supporting BBC Studio’s channel distribution across Asia,” said “This service extension with MEASAT and Globecast shows the strength of our 91.5°E video neighbourhood for broadcasters.”

Shakunt Malhotra, managing director at Globecast, said: “We have a longstanding, productive partnership with MEASAT in Asia, delivering channels across the region and we are pleased that BBC Studios has chosen to renew their services with us.”

Shad Hashmi, SVP, BBC Studios said: “With MEASAT and Globecast, we have found strong and reliable partners for the distribution of BBC channels into Asia. MEASAT and Globecast have addressed our business needs and we look forward to continue partnering with them in the years to come.”