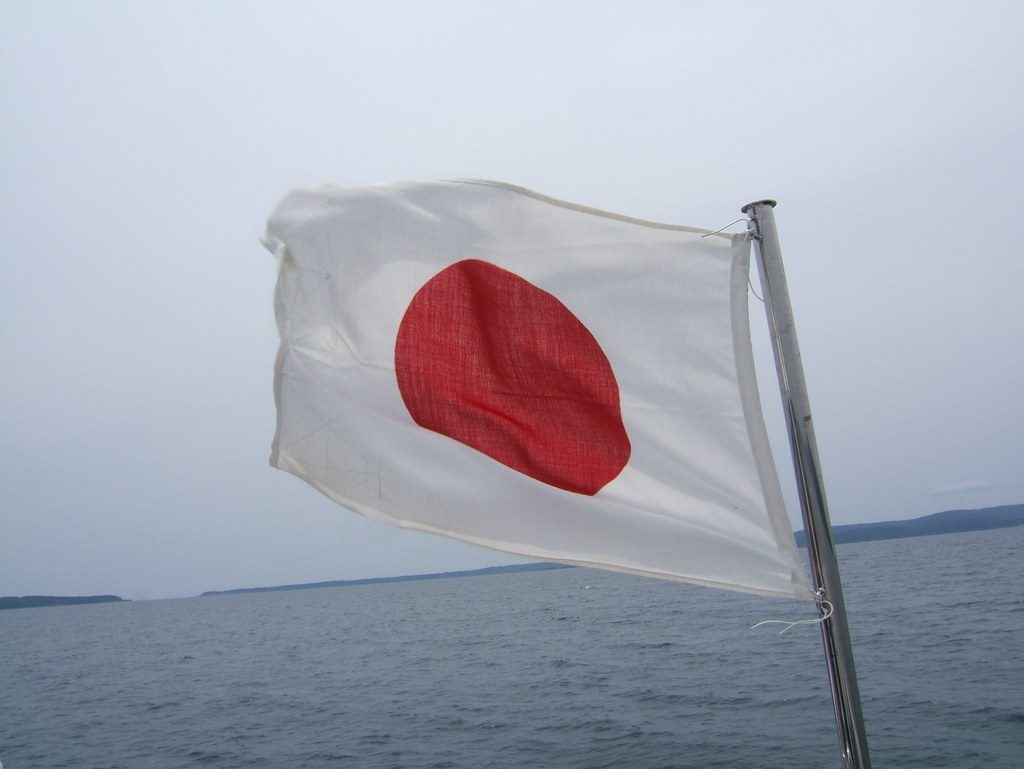 According to data and analytics company GlobalData, this is mainly supported by the  rising adoption of mobile data, fixed broadband and pay-TV services. Mobile data will be the fastest growing and largest revenue-contributing segment.

Mobile data’s revenue share is projected to grow from 36% in 2018 to 46% by the end of 2023, mainly supported by the rapid and widespread adoption of Long-Term Evolution (LTE) services and the planned launch of 5G services in 2020.

Hrushikesh Mahananda, senior analyst of telecoms market data and intelligence at GlobalData, said: “4G will continue to remain the most adopted wireless network technology throughout 2018-23, owing to the increasing demand for faster mobile data connections and widespread availability of 4G network.”

Japan’s mobile subscription penetration, which reached 139% in 2018, is set to grow to about 163% by 2023, led by rising smartphone subscriptions and Machine-to Machine/Internet of Things (M2M/IoT) subscriptions as mobile network operators (MNOs) continue to focus on expanding IoT product offerings to consumers and enterprises.

In the pay TV segment, GlobalData said that it expects that the rise in IPTV subscriptions and increasing pay TV ARPU will drive growth in overall pay-TV service revenues through 2023. Moreover, fixed broadband service expansion and rising adoption of over-the-top services will also increase pay-TV revenue.

Mahananda said: “With the introduction of 5G services in 2020 and continued expansion of LTE and fibre network, Japan’s telecom market is witnessing a significant evolution and development. Extension of mobile connectivity, IoT and smartphones has become a driving force for Japan’s telecom operators who are continuously adapting to these evolving market changes to increase revenue and profit.”