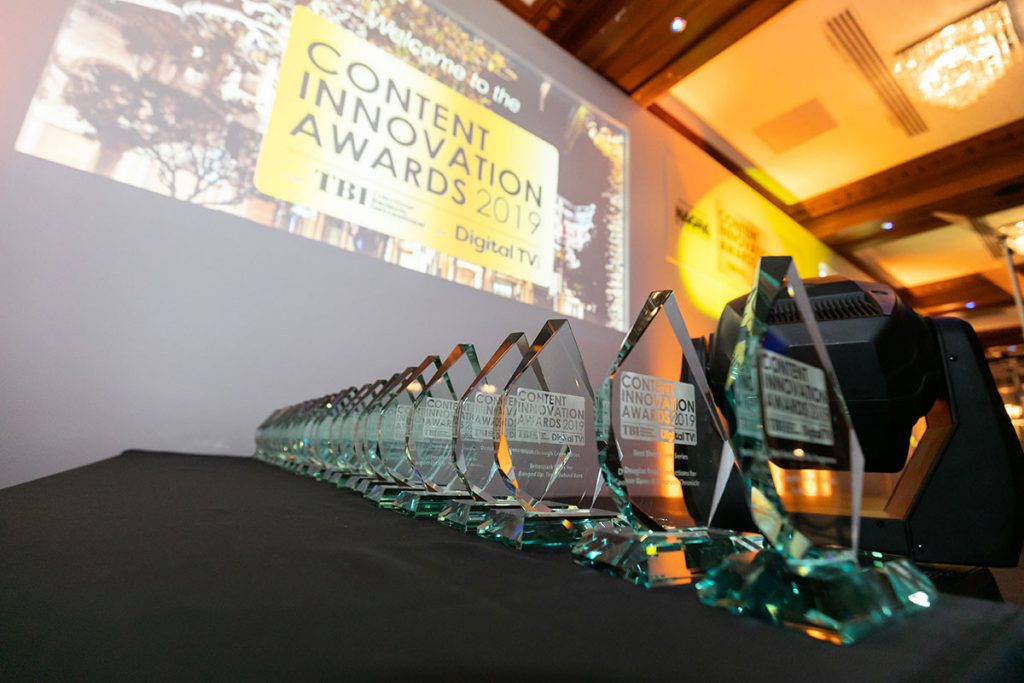 Endemol Shine Group and Kew Media were among the stand-out winners at the fifth Content Innovation Awards in Cannes, while Sky picked up the Best Debut Drama Series award for its hit show Chernobyl.

Produced in association with HBO and from Sister Pictures, The Mighty Mint and Word Games, Chernobyltracks the disaster at the Ukrainian nuclear power plant in 1986, with the judging panel adding that the show was “innovative to the core.”

Endemol Shine, meanwhile, took home the Entertainment Format of the Year award for its culinary veteran MasterChef, and the company’s well-travelled All Together Nowwas crowned Best Musical Format.

Endemol Shine’s Brazilian division was also among the winner for its series O Próximo Número 1 VillaMix, which was named Branded Content of the Year, while its UK outfit Tiger Aspect Productions secured the Best Returning Kids Programme prize for Mr Bean: The Animated Series.

The Best Documentary Series prize was taken home by Kew Media Distribution for Leaving Neverland, about the two men who alleged they were sexually abused by pop icon Michael Jackson, and the Canada-based company also bagged the Best Returning Drama Series award for Line Of Duty.

Italy’s Rai Ragazzi and Stand By Me won the Best Live Action Programmein the kids division, with Jams, while Gutsy Animations and Sky Kids walked away with the Best Animated Kids Programmefor Moominvalley.

Endemol Shine Brazil’s Izabela Ianelliwas awarded the Rising Star of Developmentprize for her work on MasterChefin her home country, using innovative techniques via social and digital media to massively expand the brand’s reach.

You can find the full list of winners below:

Factual TV Project of the Year
Show: Under The Wire
Winners: Arrow Media

Distribution Innovation
Winners: All3media international for Inside Outside – House and Garden
&
ONE for ONE