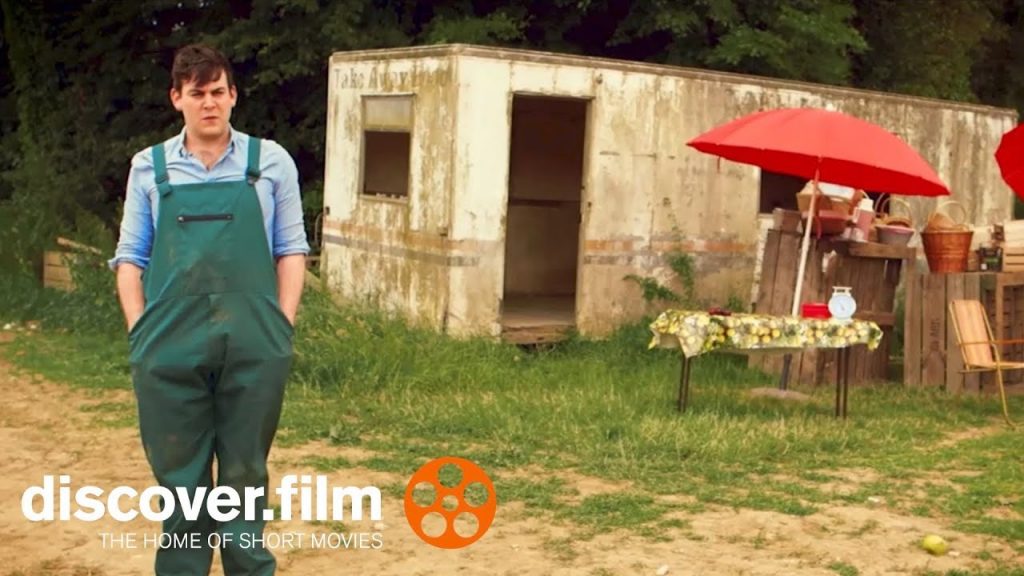 Short movie platform Discover.film has launched its own dedicated app.

The service, which the company claims is the first global platform solely devoted to short movies and series, saw its beta amass 80,000 signups from 216 countries over the space of three months.

The streamer was set up in 2016 and, like the Jeffrey Katzenberg-backed Quibi, is focused on short-form programming for mobile devices.

It has also signed a distribution deal with South African telco Vodacom to provide movies to its audience of more than 50 million handset holders.

​​​​​​Sarah Jane Thomson, co-founder of Discover.film, said: “We represent the best short films from around the world and are extremely well positioned to capitalise on the explosive growth for on-demand quality short form entertainment.

“We are committed to investing significantly in programming, marketing and the global roll-out of our app, Discover.film, to ensure that short form entertainment is enjoyed all over the world and by millions.”