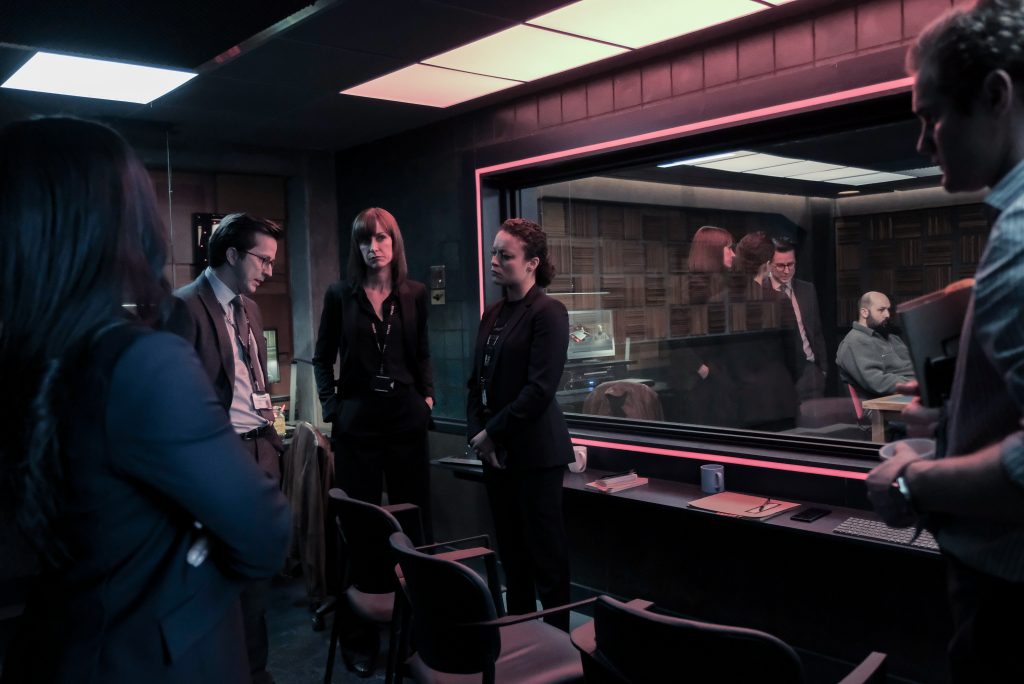 A new survey of British consumers has found that the growing number of streaming platforms and the fragmentation of content could lead to an increase in content piracy.

The study of 1,500 Brits, carried out by price comparison site Broadband Genie, looked at the attitudes that people have towards the ongoing streaming revolution.

It found that Netflix and Amazon Prime Video are the standout leaders with large content libraries, but 30% of respondents said that there is content that they want to watch on services that they don’t have.

This is a particularly alarming statistic given that the UK has not experienced nearly the same level of content fragmentation as many other countries.

Almost a fifth (18%) of the survey’s respondents admitted that they currently often or occasionally access content via illegal streams or file sharing.

When asked about the negative aspects of having to use multiple streaming providers, the most unpopular answer was cost. However, a large number of respondents were frustrated by the necessity to use different interfaces and the difficulty of finding particular content.

The aggregation of different streamers is something which is a growing focus of the industry. The Apple TV app, available on the titular hardware along with Samsung smart TVs and iOS devices, is one such ‘hub’ which allows users to view and search for a range of content from different platforms including HBO and Prime, though Netflix is a noteworthy omission.

The study concludes that frugal viewers should switch between providers depending on what they want to watch – an easy enough practice, given the month-by-month contracts offered by most streamers.

It also questions the long term viability of a market with so many disparate streamers, suggesting that we may end up with a handful of giants that dominate while acquiring smaller players.