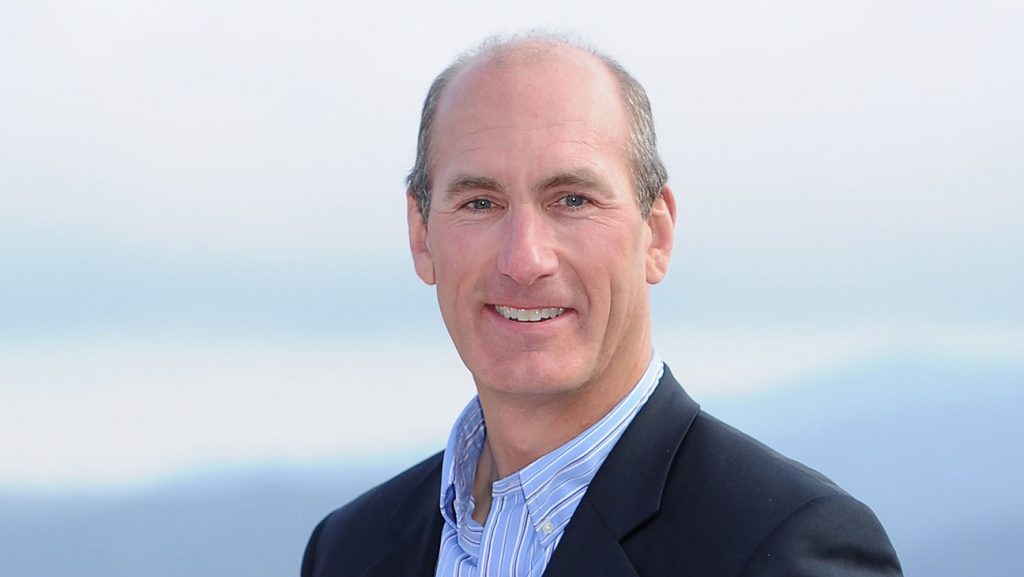 WarnerMedia CEO John Stankey has refuted claims that the company is looking to sell DirecTV.

Speaking to the Wall Street Journal, the CEO said that DirecTV “is an important part of what we’re going to be doing going forward”, following a report from the paper that AT&T was considering either spinning DirecTV off as its own company or selling it outright. He went on to suggest that DirecTV will be have a role to play in HBOMax, WarnerMedia’s OTT streamer that’s set for a full launch in early 2020.

Stankey, who is to take up the role of COO at AT&T in the coming days, added: “We’re constantly looking at the portfolio. That’s the normal course of business and it’s not unique to DirecTV.”

AT&T acquired DirecTV in 2015 for US$67.1 billion and, following criticism from Elliot Management – which has a US$3.2 billion stake in the company – of both the Time Warner and DirecTV acquisitions, it had been believed that the company was exploring its options.

Stankey admitted that various options, such as a merger with fellow US giant Dish, had been considered, but that DirecTV was retained due to its value as a vehicle for targeted advertising. DirecTV’s broadband offer is also key in AT&T’s efforts to compete with major US pay TV operators

The CEO also shot down rumours that he would be stepping away from WarnerMedia in order to focus on his new role at AT&T. It had previously been reported by NBC that CNN and Turner head Jeff Zucker is at the front of the line for Stankey’s position. However, he played down any change at the top of warner and said: “I’m not looking to find my successor right at the moment.”

Lastly, Stankey confirmed that the price of HBO Max – long-rumoured to be between US$16-18 per month – will be revealed on October 29, though hinted that the company will not be following Disney with a very low price point. He said: “higher quality should warrant a slightly higher price.” Disney+ launches on November 12 at US$6.99 per month, while Apple’s Apple TV+ will be available from November 1 for US$4.99 per month – though it is worth noting the latter is a far more limited product in terms of the amount of content offered.