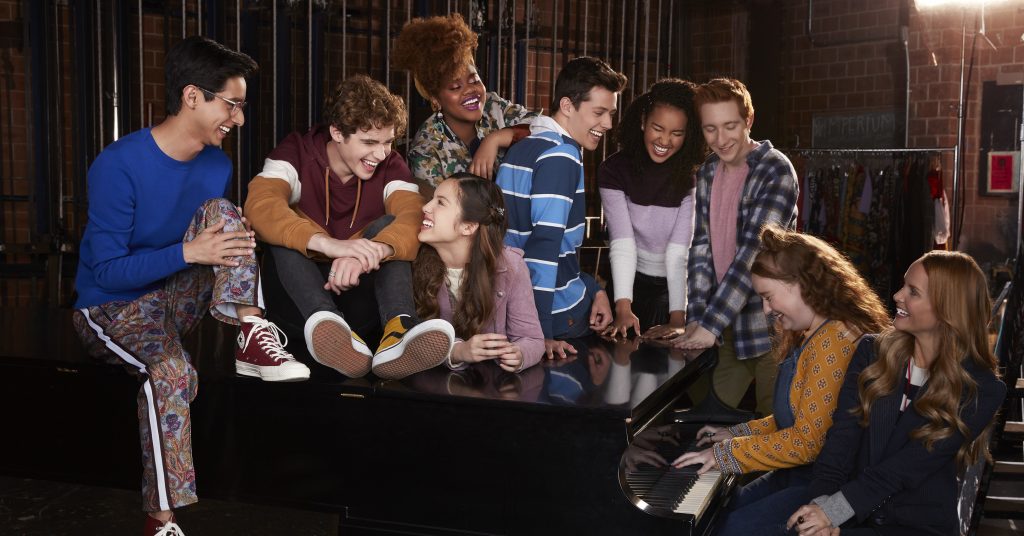 Disney is opening its forthcoming streamer up to pre-orders two months ahead of launch.

The Mouse House is allowing US customers to sign up for a $6.99 monthly subscription or annual $69.99 plan well in advance of the official 12 November launch.

However, the business is asking customers interested in purchasing a bundle – which includes ESPN+ and ad-supported Hulu – to wait until the platform launches in November. At that point, the monthly bundle will be priced at $12.99.

Disney+ is believed to be already available in beta for Dutch customers, who are among the first to receive the platform outside the US, alongside Canada, Australia and New Zealand.

When it launches, Disney will offer films and series from brands including Pixar, Star Wars, Marvel and National Geographic. It will launch with originals such as Star Wars series The Mandalorian, a High School Musical series, and a remake of The Lady And The Tramp. Collectively, the service plans to launch around 10 films and 25 series in its first year.

Last month, the business offered members of its official fan club D23 a three-year Disney+ subscription for $47 per year – about 30% off the sticker price.

The pre-order offer likely comes as Disney looks to gauge market interest and bank early sales for the platform ahead of November, when it will be competing with the likes of Apple, which is launching on 1 November at $4.99.