Danish telco TDC’s YouSee operation has struck a new partnership with commercial broadcaster TV2 that will see streaming service TV2 Play and the broadcaster’s new venture TV2 Sport X added to YouSee’s Bland Self combined TV and streaming offering from the start of next year. 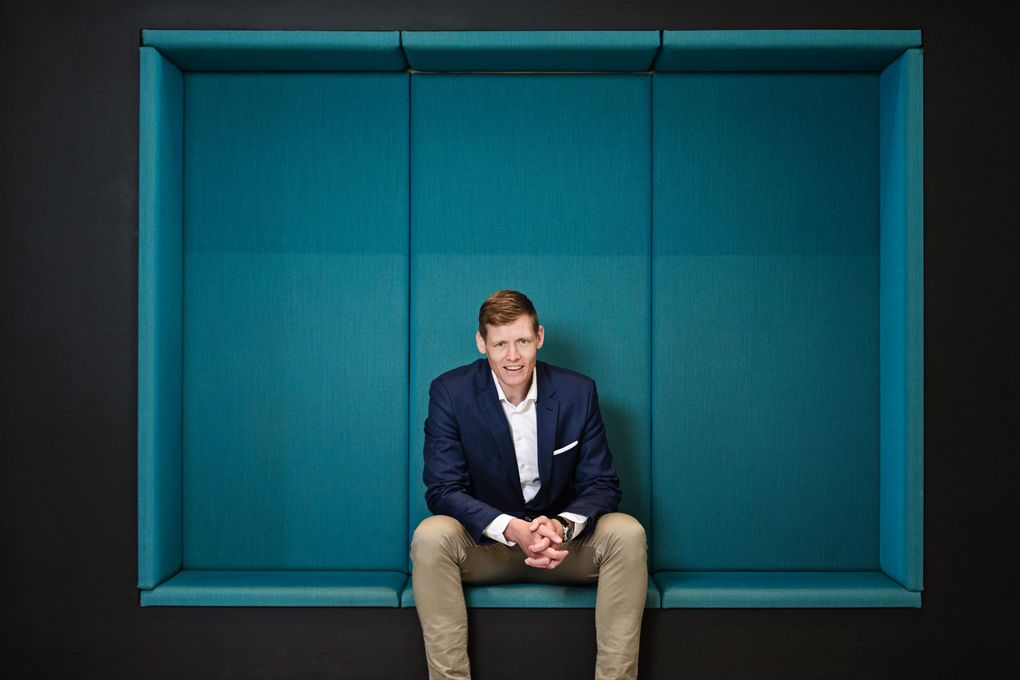 YouSee director Jacob Mortensen said: “Today we are strengthening our partnership with TV 2, and at the beginning of the new year we can add both TV 2 Play – one of the Danes’ favourite streaming services – and TV 2’s new venture, TV 2 Sport X, to Bland Self.”

Mortensen said that the agreement was in line with YouSee’s ambition to introduce additional streaming services to its Bland Self offering, which allows subscribers to choose from a range of TV and streaming options.

YouSee said it would also invest in and produce new Danish content along with TV2.

YouSee has also struck a new agreement with Bonnier Broadcasting’s pay TV arm C More, giving its full package customers access to the pay TV channel provider’s four film and series channels, as well as the ability to stream its catalogue of Nordic and international films and series.

YouSee said it would also make jont purcasehs of content with C More in the future to build an more attractive film and series offering.

YouSee is also introducing additional changes to Bland Self, including replacing Kanal 5 with TV2 Charlie in its basic package, which it said was more highly valued by customers.

It is also increasing the sports offering in its mid-range package, while adding a new film and series offering spanning broadcast and streaming to its full package.

The operator has dropped Discovery’s channels from its fixed packages, but said it wanted to continue to offer these as part of Bland Self.

The changes will take effect from January 1.

YouSee has separately announced a new deal with Nordisk Film to bring additional content to its offering.