ITV’s director of television Kevin Lygo has admitted that the industry has become more “brutal than ever” on shows that do not immediately perform and admitted it is becoming tougher to take programming risks. 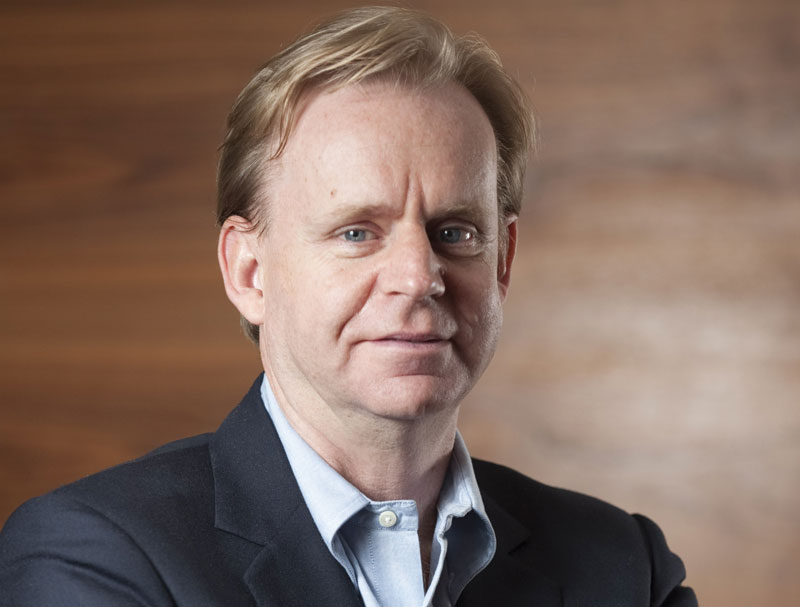 Speaking on the first day of the Royal Television Society (RTS) event in Cambridge, Lygo told delegates that there “is a horrible truth” that when “an old show” starts losing viewers, “nine times out 10” its replacement will not work either.

“So my motto is to take less risk,” he joked, but added that “nurturing” long-running shows such as X Factor and Britain’s Got Talent is the best way to secure regular ratings hits.

“It is a testament to the creators of those shows and the programme makers that they keep them at the top of the game. It is amazing that people keep coming back to them when there is so much choice.”

Lygo said that the “modern experience is more brutal than ever” on producers because of the variety of content on offer, admitting that many viewers would simply watch the “first five or seven minutes of a show and think, f*ck this I’m off. That is so hard on the talented people making these things.”

“On ITV, I think we are tougher than others – if it doesn’t work at first then it doesn’t come back,” he continued, adding that while it was easy to spot hits and failures, the shows in between were tougher to bring the curtain down on.

Lygo’s comments followed ITV CEO Carolyn McCall’s opening speech at the event, which she is chairing and at which ITV is lead sponsor. The company used the occasion to unveil The Rundown, a news show that will broadcast daily via Instagram and other social media platforms to reach audiences aged 14 to 17.

New episodes will be released at 15.45 daily to coincide with school and college closing times, with ITV News resources being used to explain the most important international, UK and regional stories of the day.

McCall also told delegates that despite the rush towards on demand viewing and streamers, ad-supported linear viewing remained a viable model for the future.

“It is a time of great change in the industry. Viewers are dictating that with their behaviour changing and we have to respond,” she said.

“Linear is a really successful model and we believe ad-funded will last a long time, but you have got to think how you diversify too. And that is where ITV Studios comes in for us, making programmes for others and selling them, and then there’s BritBox.”

The UK-focused SVOD, which our sister publication TBI revealed last month was being beta-tested by ITV staff, is set to launch in the next quarter and will cost £5.99 ($7.50). It is 90% owned by ITV, with the BBC owning the outstanding 10% of the joint venture.

The service will offer classic shows such as ITV’s Downton Abbey and BBC Two’s The Office, with a smattering of originals also set to be commissioned, but McCall reiterated her belief in the service, which forms part of ITV’s push to expand its digital offerings.

“It is exciting, it is distinctive. If it was just like another streamer it wouldn’t work because there is a lot of competition with very deep pockets and people with years of streaming experience,” McCall said.

“We are not naive – this is for British consumers and they really like the concept,” she added, claiming that it would offer “breadth and depth” as well as good value.

“We are doing weekly pricing and market research and the feedback is that it is good value, even though Apple announced their price point [of £4.99]. We now need to communicate the service and the value really well to consumers and what a distinctive a proposition is.”