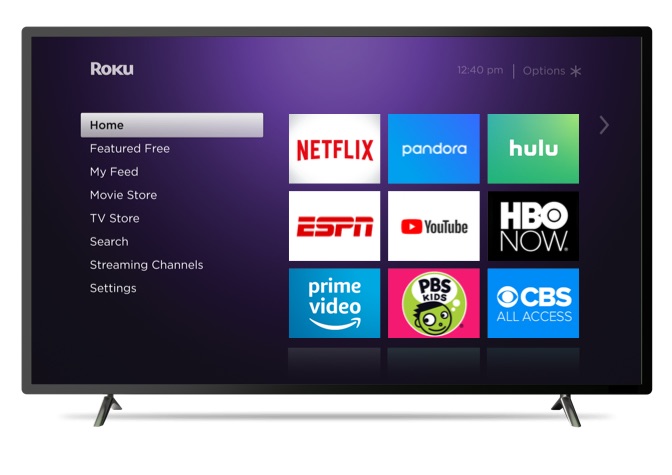 According to the streaming device maker, approximately 60 million US TV households are expected to access video on their TV exclusively through streaming within the next five years. The report claims that this will mean that streamers will overtake traditional pay TV viewers in the country.

Market data cited by the company suggests that 2 million Americans have abandoned Pay TV in 2019, following 3.5 million cord-cutters in 2018.

The study cites five specific factors that are driving the acceleration of cord cutting. These include: vMVPDs; an “abundance” of high-quality content available through streaming; the value of free-to-view AVOD services; the convenience of streaming; and a lack of effort from cable and satellite companies to retain low-margin video subscribers.

Roku, which announced it had surpassed 30 million active monthly users last month, says that the vast majority (82%) of the survey’s respondents are extremely satisfied with their cord-cutting decision, with 92% of Roku customers sharing the sentiment.

Matthew Anderson, Roku chief marketing officer said: “This report shows there is a huge, new generation of streamers who enjoy live and free TV and are extremely satisfied with the decision to watch TV without cable or satellite.

“Half of Roku’s U.S. customers don’t have traditional cable and satellite subscriptions and they enjoy the value, ease and breadth of content we offer them. The Roku study shows that the shift to streaming is more popular and growing faster than ever before.”

Roku also recently announced the expansion of its Roku TV smart TV operating system to Europe. The company claims that one in three TVs sold in the US last year were running the OS.