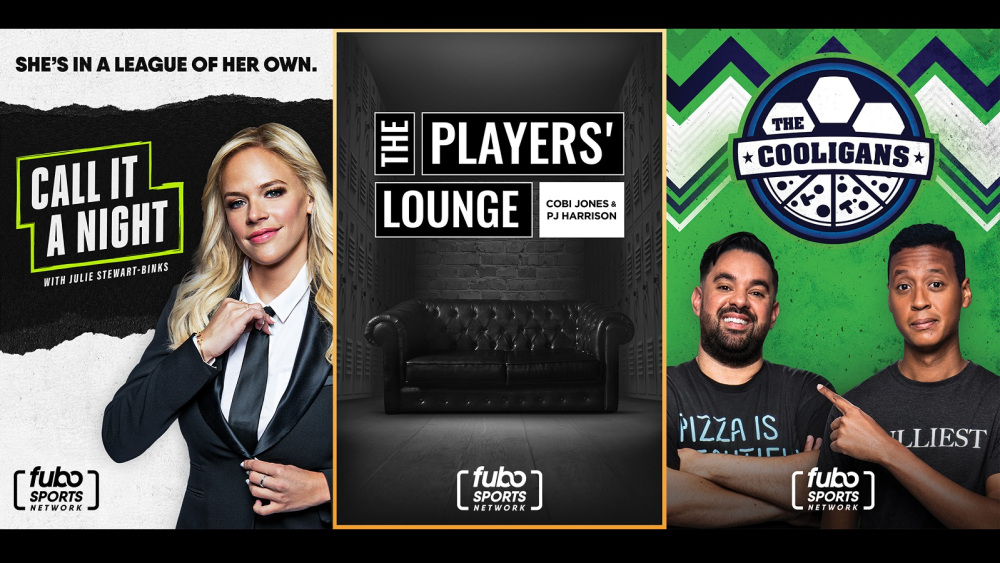 FuboTV has lifted the lid on its free-to-view Fubo Sports Network, including the operator’s first original programming.

The company says that the channel is designed to expand Fubo’s revenue base and audience beyond its core pay-TV service. Fubo sports Network soft-launched in June, available in the US on Xumo.

In addition to original programming such as The Cooligans and Call It A Night with Julie Stewart-Binks, Fubo Sports Network will broadcast content from partners including FanDuel, Stadium, the Players Tribune, USA Today and Gravitas Ventures.

The channel will largely rely on entertainment and analysis content, with live sports initially limited to college football and basketball, pro lacrosse, cycling and horse-racing.

Users in the US will be able to watch Fubo Sports Network on the Roku Channel, Samsung TV Plus and Xumo, with more platforms promised soon.

The company also announced that Pamela Duckworth has joined as head of Fubo Sports Network and original programming. Duckworth, previously a consultant for FuboTV, was the founder of creating marketing production company Duckworth Entertainment.