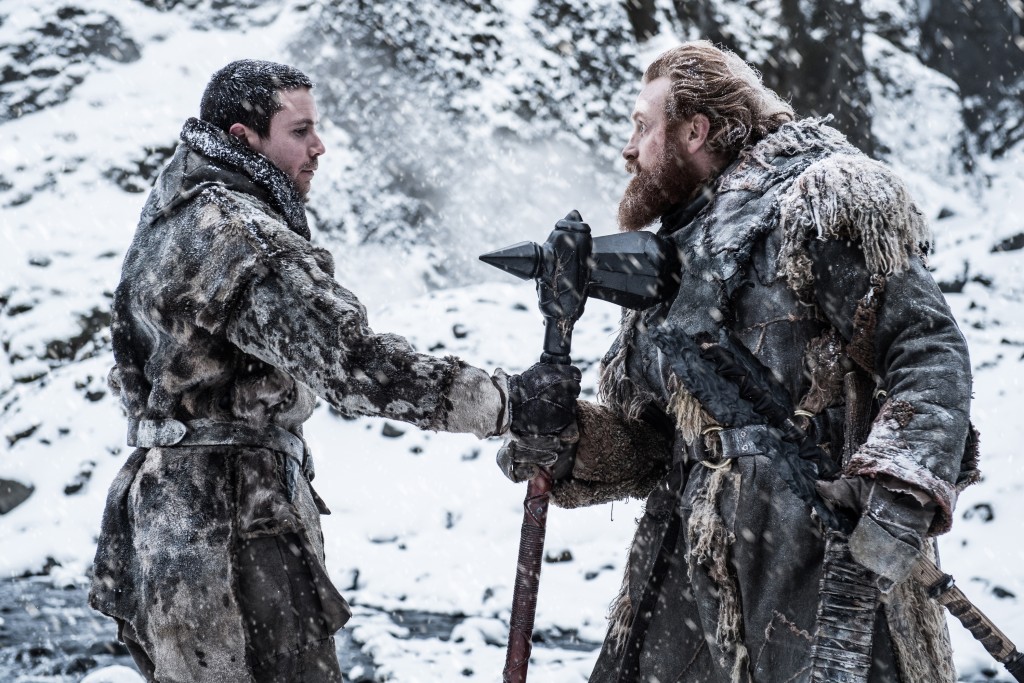 Activist investor Elliott Management’s funds have invested US$3.2 billion in AT&T and called for a radical overhaul of the US telco in the interests of “value creation”, including a potential sale of DirecTV.

Elliott currently said that the US telco was underperforming the S&P 500 index by over 100 percentage points at a time when the telco’s mergers and acquisitions strategy had taken ito into multiple new markets in deals valued at over US$200 billion, with its operational performance declining.

Elliott said that the DirecTV acquisition had produced “damaging results”.

“Notwithstanding AT&T leadership’s assertions that “Pay TV is a very good, durable business” when the transaction was announced, the pay TV ecosystem has been under immense pressure since the deal closed. In fact, trends are continuing to erode, with AT&T’s premium TV subscribers in rapid decline as the industry, particularly satellite, struggles mightily. Unfortunately, it has become clear that AT&T acquired DirecTV at the absolute peak of the linear TV market,” Elliott said.

Elliott also said that the development of DirecTV Now and subsequently AT&T Now, had been “poorly executed” resulting in a declining subscriber count.

RegardingTime Warner, which Elliott described as “a spectacular company” that represented “some of the world’s premier media assets”, the investment outfit said that the jury was still out.

“Despite nearly 600 days passing between signing and closing (and more than a year passing since), AT&T has yet to articulate a clear strategic rationale for why AT&T needs to own Time Warner. While it is too soon to tell whether AT&T can create value with Time Warner, we remain cautious on the benefits of this combination. We think that, after $109 billion and three years, we should be seeing some manifestations of the clear strategic benefits by now. We aren’t alone in our cautious outlook – Jeff Bewkes, the CEO who sold Time Warner to AT&T, recently referred to the vertical integration of content and distribution as a ‘fairly suspect premise’,” the company said.

Elliott said that AT&T’s plans for a WarnerMedia direc-to-consumer service was characterised by “confusion over strategy and a growing sense that AT&T doesn’t have a plan”. The group pointed to the telco’s change of streaming strategy, dropping plans for a three-tiered service in favour of HBO Max “with radically different pricing and an already delayed launch”.

The investment outfit was also critical of the unsettling of Time Warner management following the acquisition, including the departure of key executives such as HBO chief Richard Plepler.

“For a content business now owned by a telecommunications company and under the direct supervision of a lifelong telecom executive, this lack of continuity in leadership presents a real concern for investors and should be a key focus for the Board,” it said.

Elliott contrasted AT&T’s alleged lack of movement with Bewkes’ own track record of divesting non-core assets after he took over at Time Warner.

Elliott, which in Europe has been in dispute with Vivendi over control of the direction of Telecom Italia for the last year, was also highly critical of the telco’s underperformance in the wireless business, its expensive, failed acquisition of T-Mobile USA.

Among other things, the investment group called for a focus on execution rather than acquisition and the possible divestment of non-core assets, including, potentially, DirecTV.