French minister of culture Franck Riester has presented his plans for a new media law that will impose new obligations to finance local content creation on the country’s main TV channels and on streaming services such as Netflix and Amazon Prime Video. 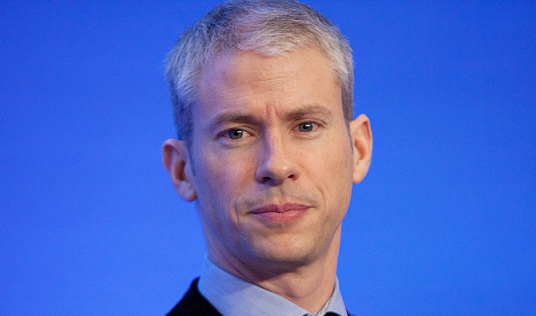 The plan is to force channels and video-on-demand services to devote a minimum of 16% of revenues to French content creation. Media groups will be required to sign up to commitments with regulator the Conseil Supérieur de l’Audiovisuel (CSA).

Those failing to make good on the quota will, according to Riester, not be allowed to operate in France.

Riester said the changes were necessary to enable “French champions” to compete with European, American and “even Chinese” media groups.

The law will also allow broadcasters and others to increase their internal production activities to enable them to grow their catalogue of original programming.

The media law will also see a merger between the CSA and the Hadopi agency tasked with combatting online piracy with the regulator, creating a new super-regulator with additional powers.

Other changes include a reform of advertising rules that will enable TV channels to geolocalise advertising to different towns and cities for a limited period, along with other concessions such as an extension in the number of ad breaks within programmes.

Broadcasters will also be allowed to air more films than is currently allowed, with the amount rising to 244 a year against 192 today.

Riester did not confirm speculation that the government favours the creation of a single holding company for the country’s public media, including France Télévisions, France Médias Monde and Radio France.

The text of the law will be communicated to the CSA and the Hadopi imminently, with a presentation to the Conseil d’État to follow at the end of this month. The law will then be put before the French government in November, before a vote in the National Assembly in January, according to Riester.