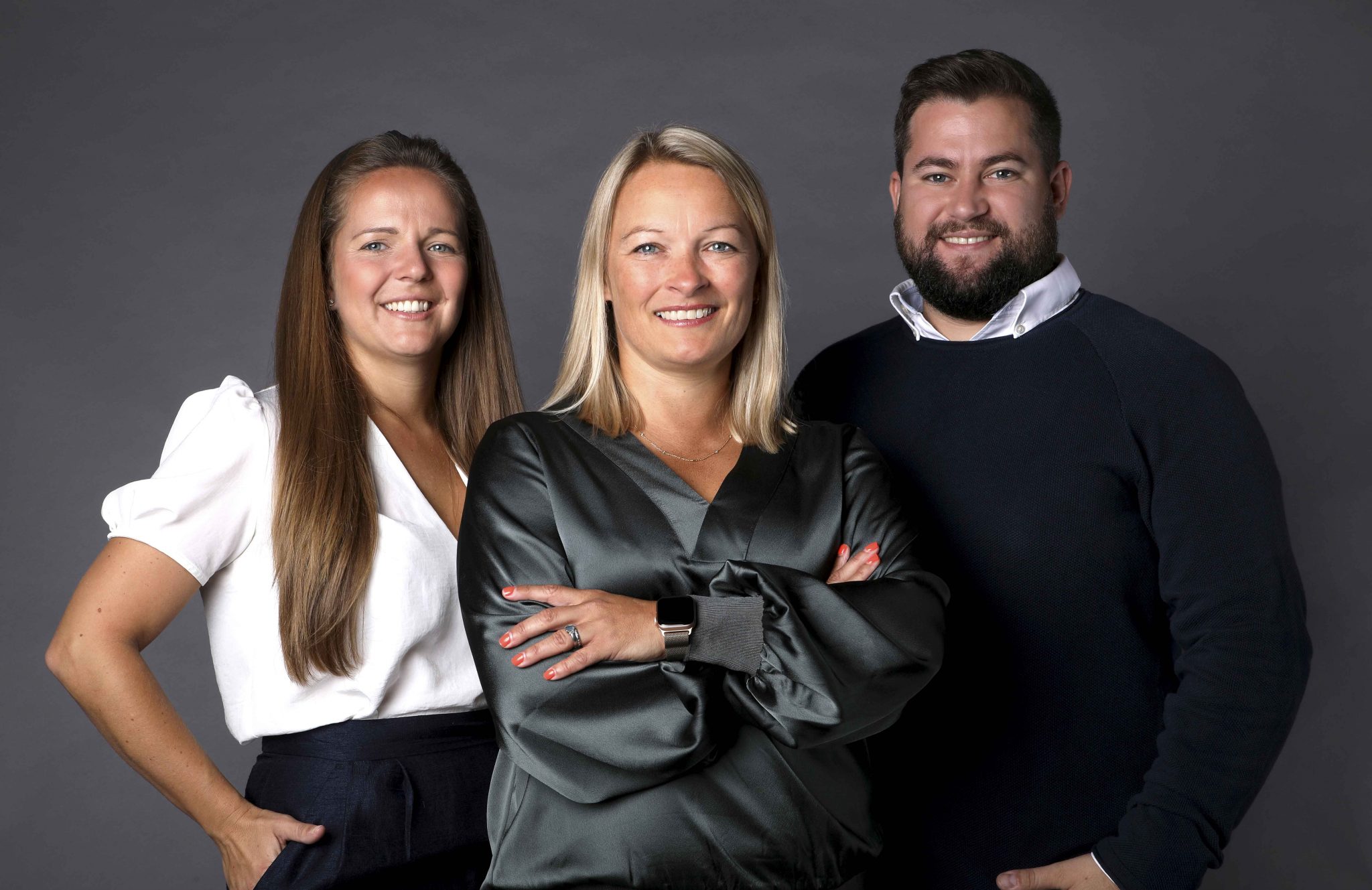 Discovery has promoted Katie Coteman to vice-president, advertising and partnerships, effective immediately. She was previously senior director of commercial operations,

In her new role, she will lead the ad sales, partnerships and digital sales strategies for Discovery’s channel brands in the UK.

The appointments follow the rebrand of Discovery’s ad sales team to ‘superpowered by Discovery’ to reflect what the broadcaster describes as the new scale of the business, following the completion of its deal with the BBC to split UKTV.

Discovery’s expanded UK portfolio includes 18 channel brands, reaching more than 35 million viewers every month with an 8% share of commercial impacts, according to the company.

“Katie has been a dedicated member of Discovery’s Ad Sales team since she joined the company almost 10 years ago. She acted as a commercial lead on the launches of Quest, Quest Red and DMAX in free-to-air and managed the integration of Ad Sales functions for UKTV and Scripps channels. Under her leadership digital revenue has grown rapidly and it goes without saying that her promotion is much deserved,” said James Gibbons, EVP, general manager UK and ANZ at Discovery.