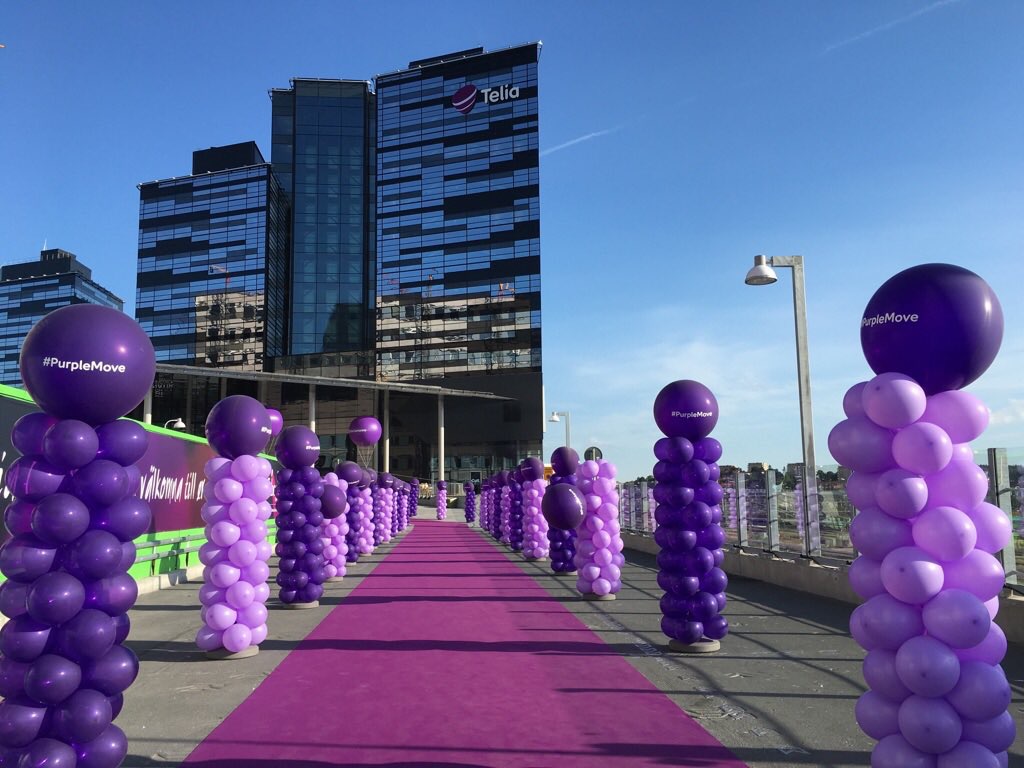 Telia is reportedly offering to give rival service providers access to its free-to-air and basic pay TV channels at fair and reasonable rates to secure EU approval for its acquisition of Bonnier Broadcasting.

According to Reuters, citing an EU document it has seen, Telia has offered to give TV service providers in Sweden and Finland fair and reasonable access to its free and basic-tier channels., along with fair access to itspremium sports services and the Liiga package that provides coverage of Finnish top-tier ice hockey.

According to Reuters, Telia has also offered to license its TV channels to one internet provide in each of its two Nordic markets, as well as selling advertising space on its channels at fair rates to rival telecom providers.

The EC launched a probe into Telia’s proposed acquisition of Bonnier Broadcasting in May, following the acquisition agreement last year.

The Commission said that it was “concerned that the merged entity may shut out competitors from the audio-visual sector in Finland and Sweden”.

Commissioner Margrethe Vestager, in charge of competition policy, added: “The in-depth investigation we are opening today aims to ensure that Telia’s proposed acquisition of Bonnier Broadcasting will not lead to higher prices for or less choice of TV channels for consumers in Finland and Sweden.”

The SEK9.2 billion (€850 million) acquisition has proved controversial for a variety of reasons, including whether the Swedish state should continue to have a one third share in a company that controls a major commercial media group.

Following the agreement, Telia chairman Marie Ehrling and CEO Johan Dennelind defended the deal, saying that Telia operated “within the framework of laws and regulations that apply all players with the aim of creating the best possible value for their customers and thus for all shareholders over time”.

The pair said that ownership of Bonnier Broadcasting would increase rather than decrease diversity in the media market, enabling Telia to “build a strong regional media player in a world dominated by big giants like Google, Facebook, Apple, Amazon and Microsoft”.

The EU investigation has been focused on the competitive impact of the deal rather than media concentration.