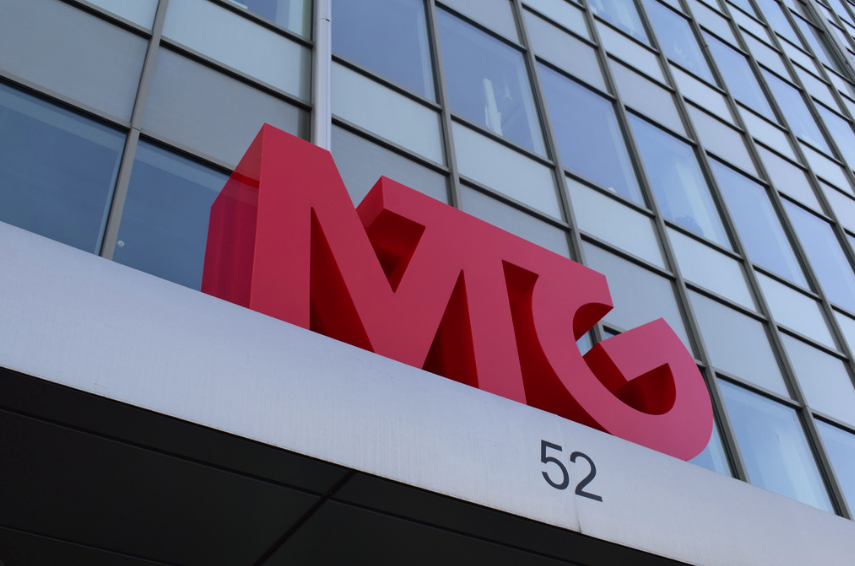 MTG said that the deal, if completed, will further strengthen ESL’s position as the leading and largest esports company globally, and the forming of a joint venture between ESL and Huya will create a natural alliance to facilitate expansion of ESL’s offering in the Chinese market.

Under the terms of the deal, Huya will acquire US$30 million worth of primary and secondary shares in ESL at a pre-money enterprise value of ESL of US$425 million.

As part of the transaction, ESL will issue new shares at a value of US$22 million to increase capital to be used for further expansion, parts of which will be used to fund its pro rata part of the joint venture company.

According to MTG, citing Newzoo’s Global Esports Market Report, he Chinese esports market in 2019 is expected to generate revenues of US$210 million, overtaking Western Europe as the second-largest esports region globally in terms of revenues.

While the pair have agreed binding terms, the transaction is subject to customary confirmatory due diligence, as well as further negotiation of, and agreement on, complete transaction documentation.

The deal is expected to be completed in Q4. MTG – the majority owner in ESL – will retain majority ownership of ESL, with the remainder of the shares held by the company’s founders.

“We are pleased to establish a close partnership with ESL, which demonstrates Huya’s further penetration into the global esports sector. Together with ESL, we are thrilled to bring more world class global esports content to Chinese gaming enthusiasts,” said Rongjie Dong, CEO of Huya.

“We are excited to announce this term sheet for an important strategic partnership which provides us with a strong partner in Huya to pave the way for a successful ESL expansion into the thriving Chinese esport and gaming market in due time,” said MTG president and CEO Jørgen Madsen Lindemann.