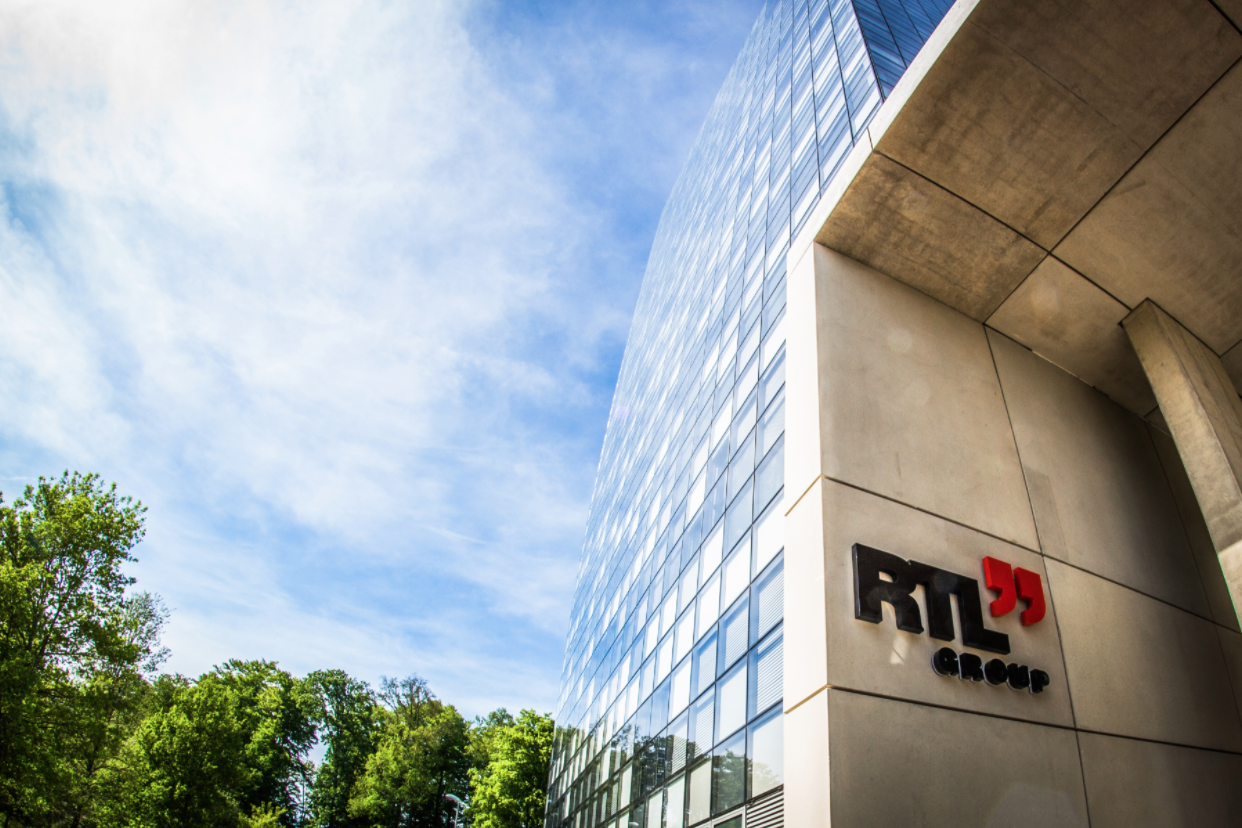 RTL CEO Thomas Rabe has claimed that his company is “shaping the future of the European ‘total video’ industry” as the broadcaster unveiled a new management structure including key new appointments and passed responsibility for its advanced advertising units to RTL Deutschland, all amid strong Q2 growth for its on-demand services.

RTL has named Björn Bauer, previously EVP of corporate controlling and strategy at Bertelsmann, as its new CFO, replacing Heggen. 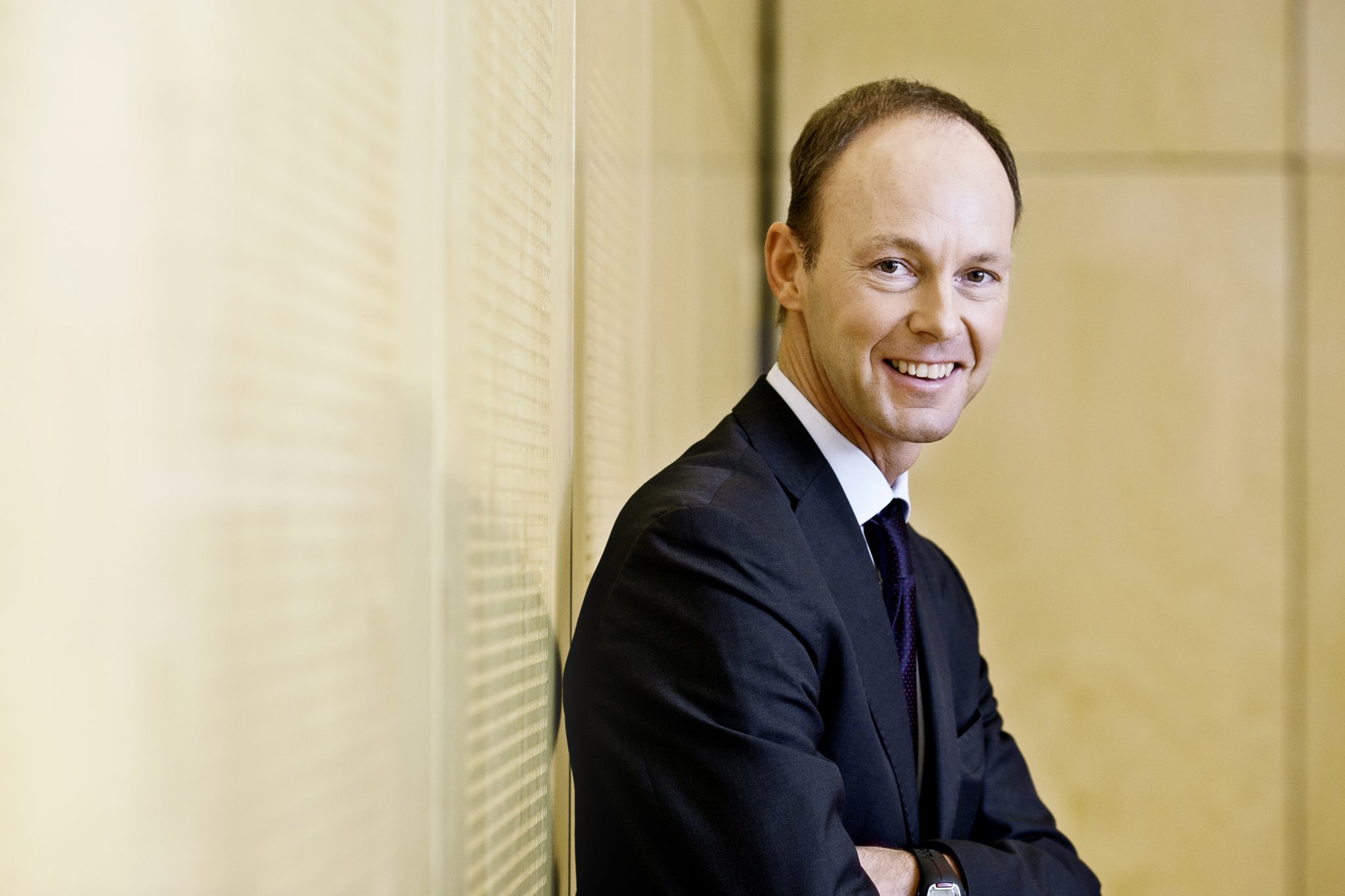 The media outfit has also created a new group management committee composed of the RTL executive leadership and CEOs of its three largest business units, to drive the group’s strategic agenda. The new committee will be made up of Rabe, Heggen and Bauer working alongside RTL Deutschland CEO Bernd Reichart, M6 Group CEO Nicolas de Tavernost and Fremantle CEO Jennifer Mullin.

Each of the operating division chiefs will be given specific group-wide responsibilities in different areas.

“The GMC will shape the future of our company, bringing together massive experience and different perspectives. Mediengruppe RTL Deutschland will lead our newly created European advertising technology development unit, while Groupe M6 will build the technology backbone of RTL’s streaming services. And our global content business Fremantle is at the very heart of what drives our businesses – creativity and content,” said Rabe. 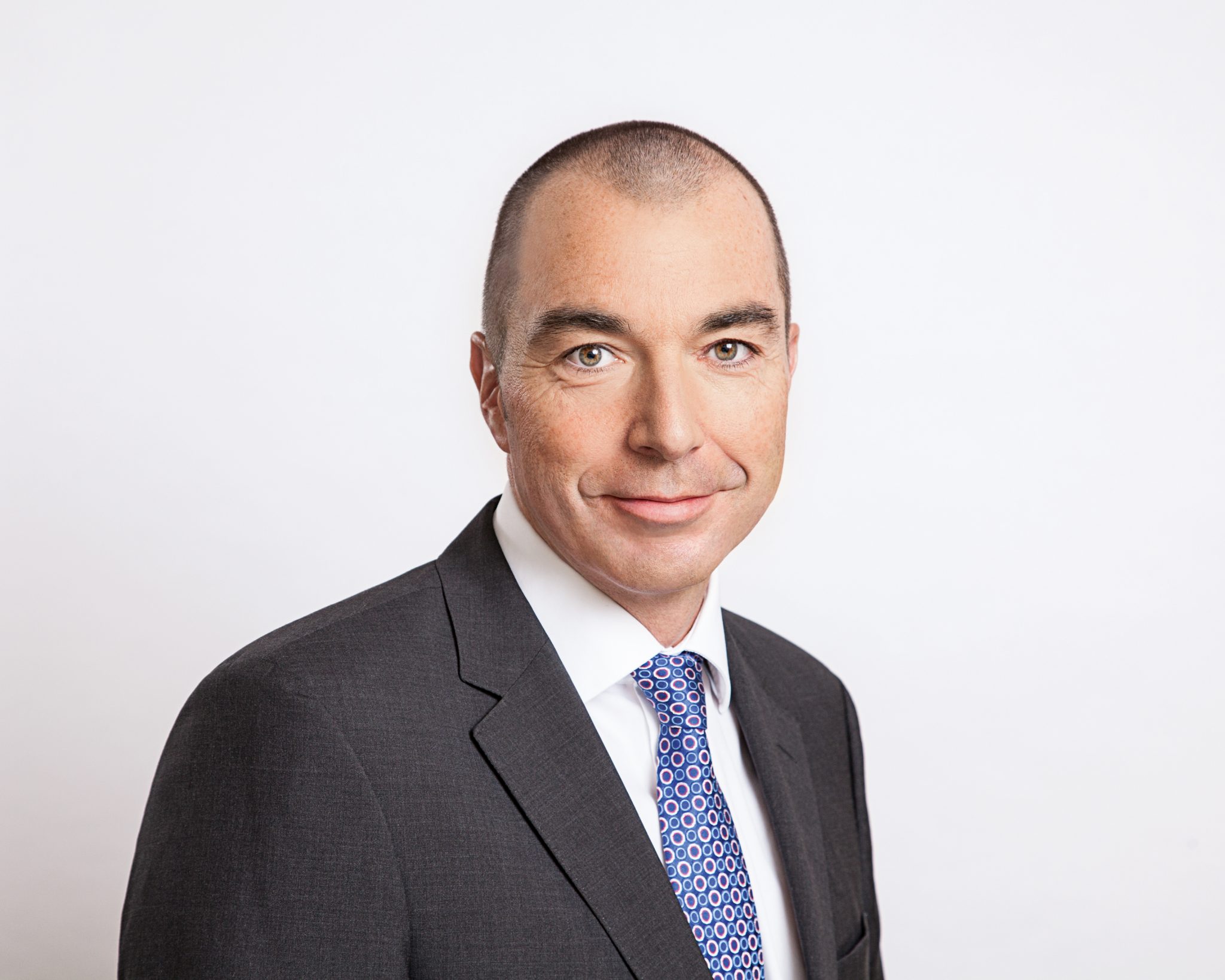 RTL Deutschland will be given immediate responsibility for the group’s advanced advertising activities across all territories with the exception of the UK. The ad tech units will be grouped under the Smartclip brand, although the UK will continue to act as the hub for SpotX Global’s operations in Europe. 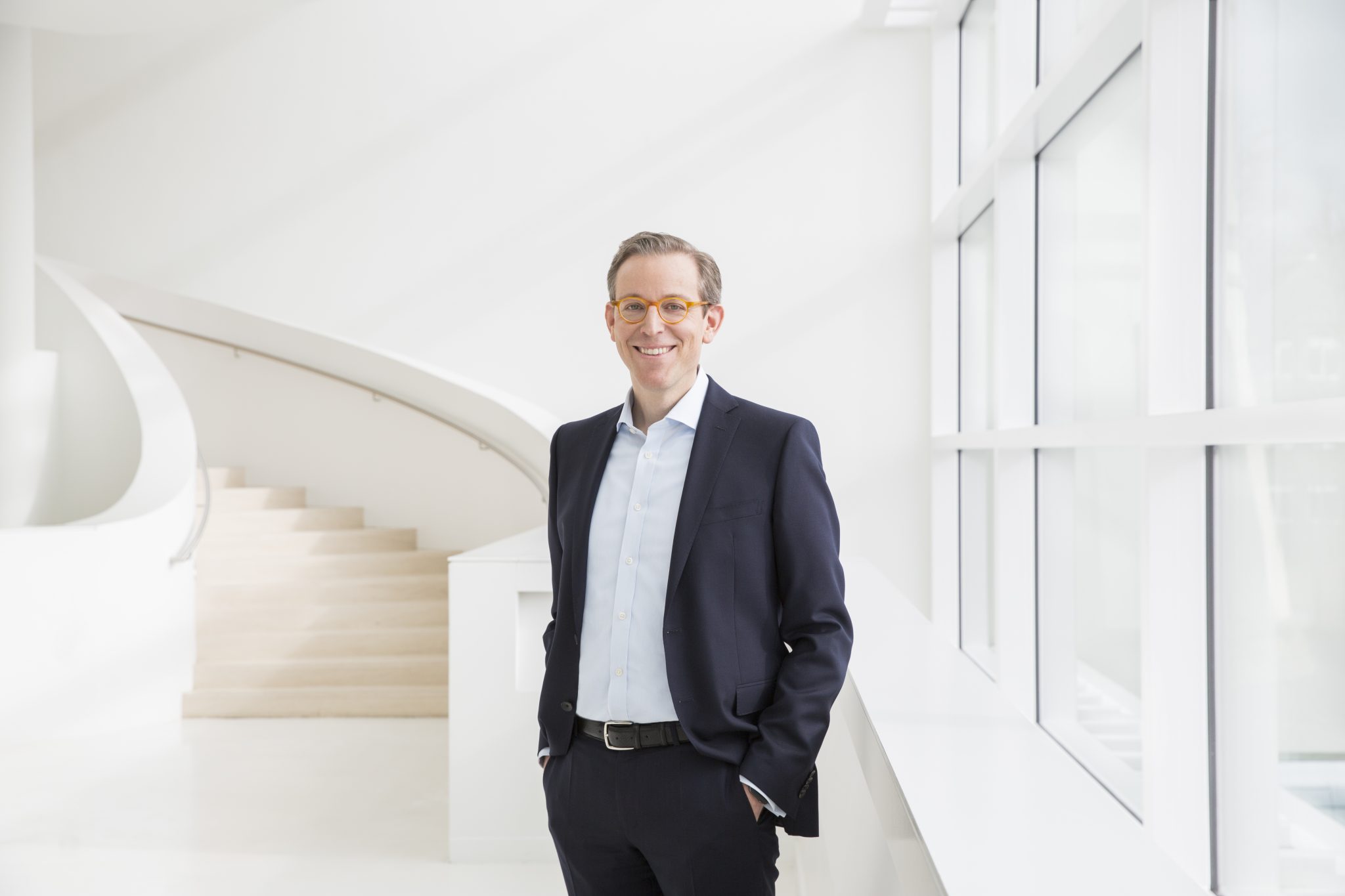 The company said it had begun reviewing strategic partnerships for the SpotX Global business following its acquisition of server-side ad insertion specialist Yospace earlier this year. RTL said that the SpotX business will continue to operate on a global basis, serving some of the world’s largest media owners, device manufacturers, platform operators and publishers.

The broadcaster said that for Smartclip, the objective is to create an open ad-tech development unit, based on the technology developed by Smartclip and custom-tailored for the needs of European broadcasters and streaming services.

Rabe said that the review of the ad business would facilitate partnerships in Europe and the US and bundle efforts and resources to build a competitive European advertising technology platform.

The new management structure and changes in the ad tech business come as RTL posted solid Q2 numbers featuring strong growth in its on-demand units. Paying subscribers for its VOD platforms in Germany and the Netherlands were up 46.2% to 1.2 million.

RTL posted revenues of €3.2 billion for the first half, up 4.6% on a like-for-like basis. EBITA was flat at €538 million, weighed on by the group’s investments in programming and its video-on-demand services.