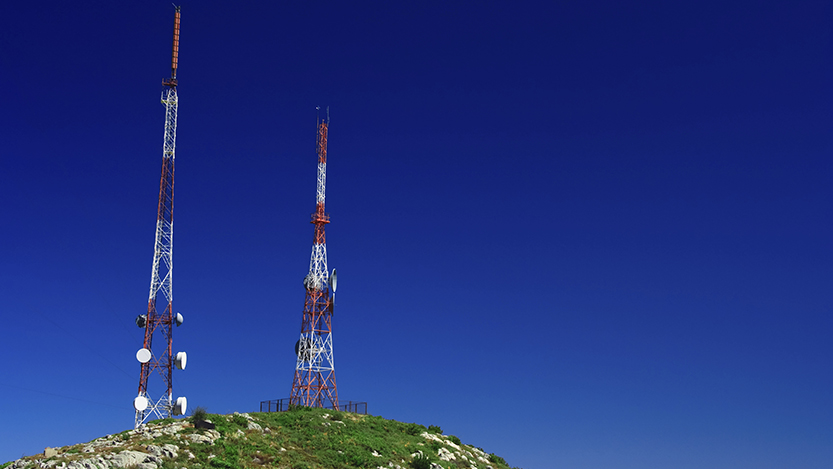 Portuguese digital-terrestrial TV broadcasters will have to vacate the 700MHz band in a process that is set to begin in January and will take place over approximately six months, according to a timetable set by regulator ANACOM.

ANACOM, like other European regulators, is clearing 700MHz spectrum to make way for 5G mobile services.

The regulator has maintained that its decision to stick with the current generation of DTT technology still leaves room for the future enlargement of the DTT offering in Portugal, and has said there is still capacity available to create two additional standard definition channels to be added to the current line-up.

The migration will kick off in earnest in January in southern Portugal, with other regions completing the switch in a phased way, ending with migration in the Azores and Madeira in June.

The watchdog has composed a draft DTT decision that sets out the technical changes that platform operator Meo/Altice Portugal will have make to the DTT network, and also calls for a pilot to be launched in the second half of November to assess the actions needed to support users.

According to ANACOM, some DTT users will need to retune their reception equipment but will not be required to reorient their terrestrial antennas.

The regulator has called for support for users to clarify and resolve difficulties, including face-to-face support for older TV viewers and those experiencing difficulty understanding the steps required to continue viewing services, and is collaborating with the agencies to ensure this.