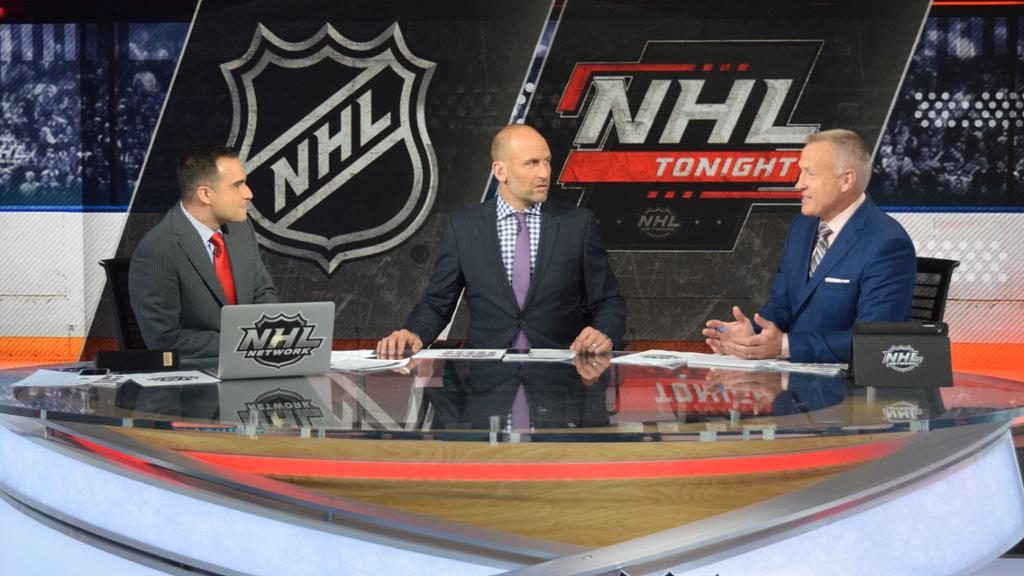 Sony’s PlayStation Vue has announced the addition of the NHL Network and the ACC Network to its offerings.

The NHL Network, dedicated to ice hockey, will air matches including the Stanley Cup Playoffs, World Championships and Memorial Cup.

ESPN’s ACC Network is a new channel focused on college sports in the Atlantic Coast Conference. As such, it will broadcast a range of sports such as American football, basketball and football.

Both channels are available with the cord-cutting platform’s Core, Elite and Ultra options at US$55, US$65 and US$85 respectively.

Sony has also recently renewed its distribution deal for US distribution of the NFL Network and NFL RedZone on PlayStation Vue.

The NFL Network, which is available in all packages, will air 65 preseason games and feature Thursday Night Football, which includes seven matches exclusive to the network.

NFL Redzone is the league’s more premium offering, and is available as a part of PlayStation Vue’s Sports pack add-on for an additional US$10 per month. The channel is focused on live gameday coverage, cutting between ongoing matches to present the most exciting action at any one time.