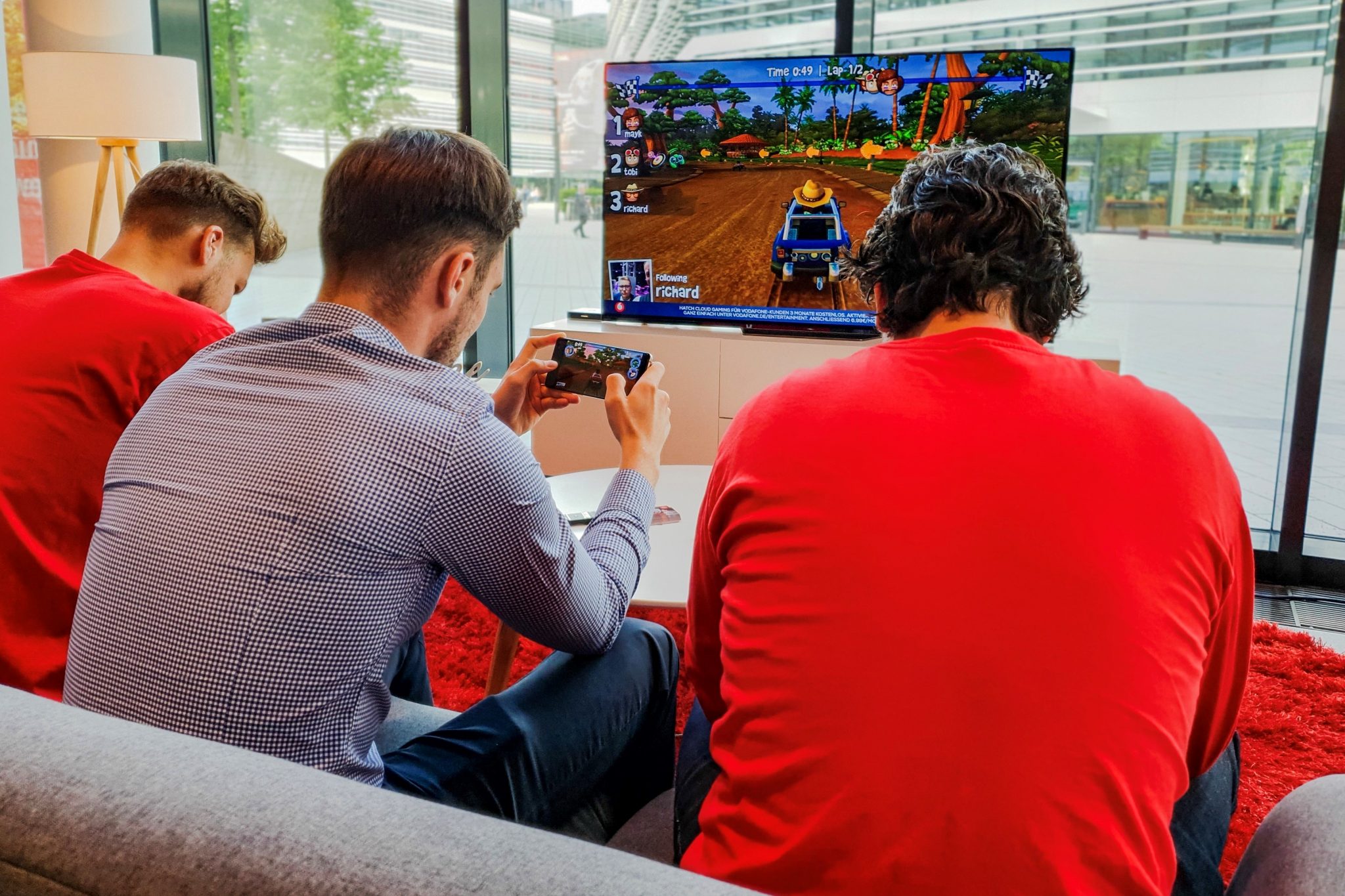 Vodafone Deutschland has launched a cloud gaming platform that it says is optimised for 5G mobile.

Vodafone has teamed up with Hatch to launch what it describes as the first mobile streaming service in the country, optimised for the 5G network. The Hatch Cloud Gaming app is available on the Google Play Store and Vodafone customers will have free access to over 100 games that are normally part of Hatch’s premium offering.

Vodafone customers will be able to use the game streaming servie free for the first three months and will subsequently pay €6.99 a month, with no contract commitment.

Vodafone said its plan to build a total of eight Supercore data centres in Germany between now and next year will help enable the low latency and fast speeds required for streaming games.

Vodafone’s announcement of its partnership with Hatch follows hard on the heels of rival Deutsche Telekom’s launch of MagentaGaming, its own cloud gaming service, which will be debuted as an invitation-only beta trial at Gamescom this week, with a full launch scheduled for next year.

The company also said that it plans to integrate MagentaGaming into its MagentaTV OTT offering at a later date.