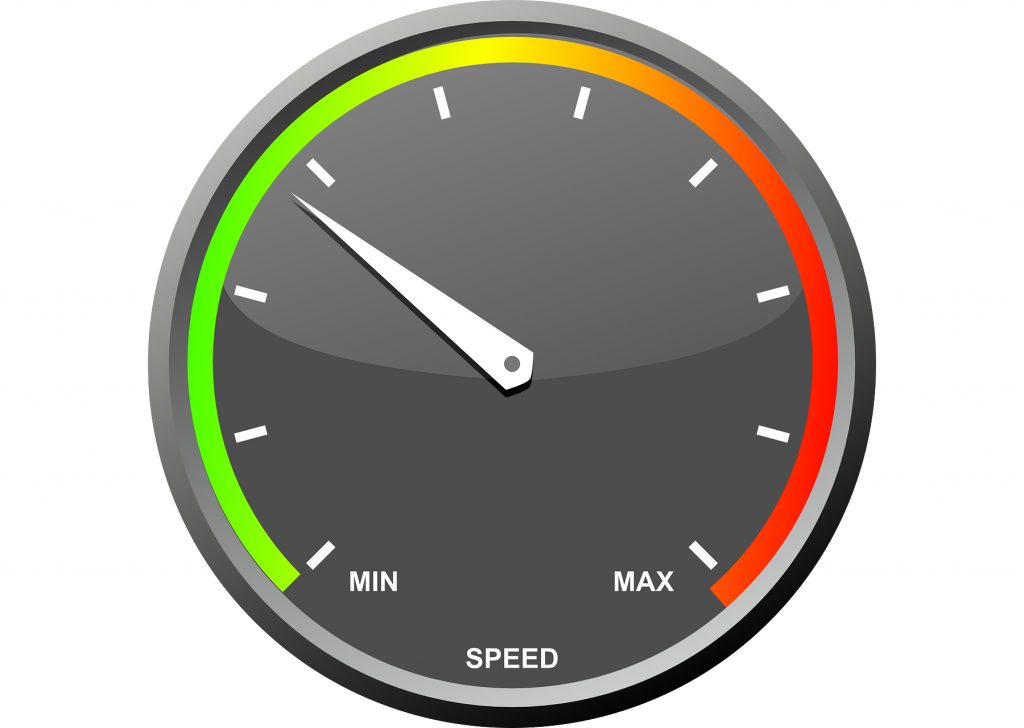 Throttling of video streaming by US wireless carriers is “pervasive”, claims a new study.

The new research from Northeastern University and the University of Massachusetts found that AT&T throttles YouTube 74% and Netflix 70% of the time. Interestingly, Prime Video was not slowed by AT&T, but it was throttled by T-Mobile US 51% of the time.

The research, which took place from early 2018-early 2019, saw 650,000 tests that consistently came to a similar conclusion.

The paper concludes that “most throttling targets video streaming,” and that this also has a tendency to limit video resolution.

David Choffnes, associate professor at Northeastern University, said: “They are doing it all the time, 24/7, and it’s not based on networks being overloaded.”

Previous research by Choffnes into the issue has led three senators to ask the FCC to investigate whether carriers are throttling popular apps without telling users.

The researcher continued: ““They may try to throttle all video to make things fair, but the Internet providers can’t dictate how the content providers deliver their video. Then you have certain content providers that get throttled and some that don’t.”