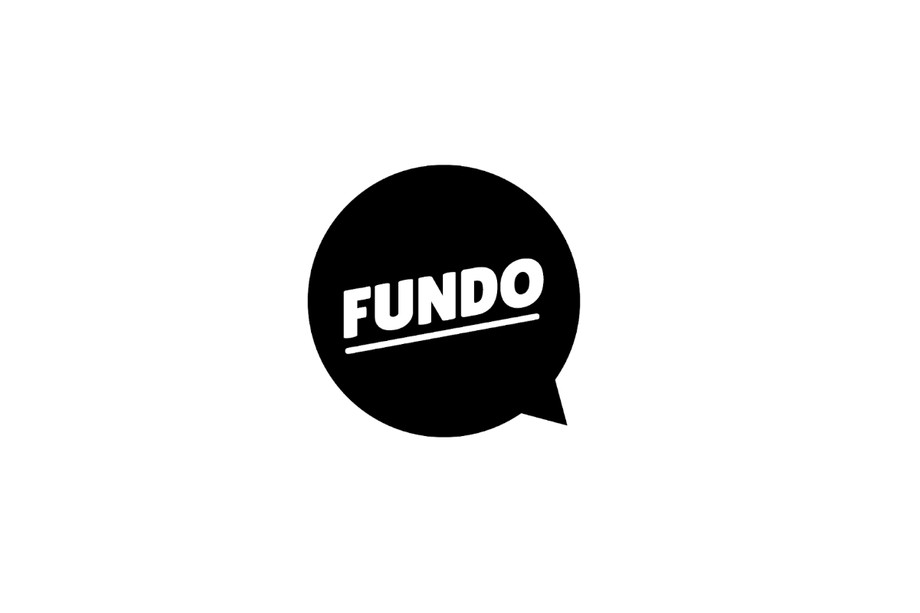 A division of Google is testing a crowdfunding service for YouTubers to run events.

The service, called Fundo, will allow creators to invite fans to virtual meet-and-greets and other similar online events for a fee, as per Variety. It is being developed by Area 120, an experimental product lab within Google.

The publication sites a Google spokesperson who confirmed the testing, saying: “One of the many projects that we’re working on within Area 120 is Fundo, an audience engagement and monetization platform for YouTube creators. Like other projects within Area 120, it’s a very early experiment so there aren’t many details to share right now.”

While details of Fundo are only just emerging, the service has apparently been flying under the radar for some time.

Popular YouTubers Jessii Vee and KreekCraft (who between them have over 2 million subscribers) both have used the service to host video chats with subscribers. The latter sold tickets at US$10.

Other YouTubers have been selling personalised shoutouts and ‘photo booth’ sessions with fans through Fundo.

This is not the first time that Google has looked to implement monetisation tools for its users outside of advertising. In 2017, a ‘super chat’ feature was introduced for live streams, with paid-for comments given extra prominence.