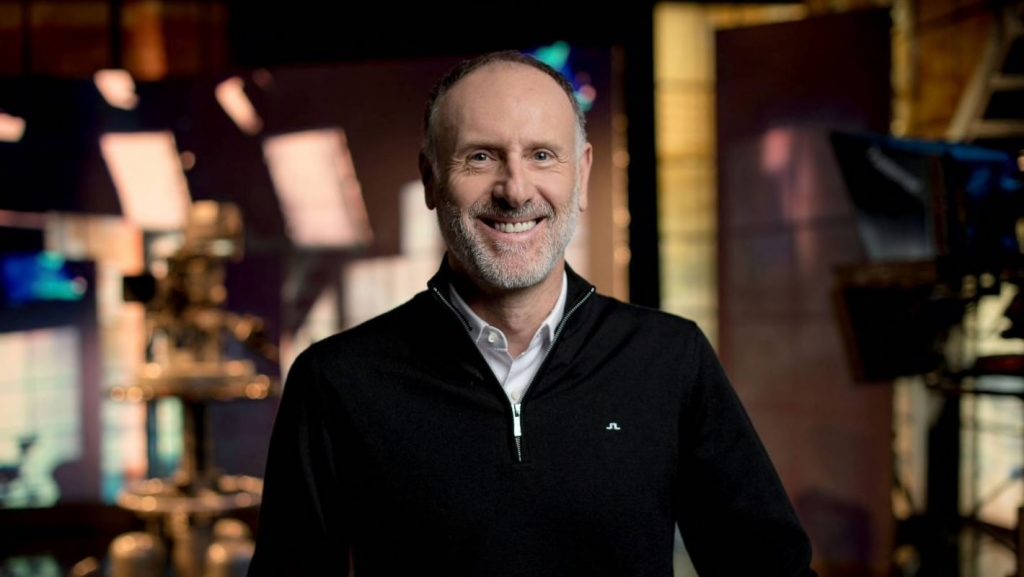 Sky Television, the New Zealand wing of the operator, has announced the NZ$62 million (€37 million) acquisition of RugbyPass.

RugbyPass is the world’s largest platform for fans of the sport, offering a live streaming service across Asia, Australia and Europe, along with a wide array of original video content, news, analysis, stats and a world-first rugby player and team rankings system.

Sky Television CES Martin Stewart said: “We are thrilled to be bringing RugbyPass under the Sky umbrella. Its media channels are reaching over 40 million people a month and growing quickly, and as the rights-holder for SANZAAR in 62 countries across Asia and Europe (including exclusively in 39 countries), it has an impressive following of rugby fans who have plenty of potential to buy streaming services.

“RugbyPass has established itself as an important player in the sport streaming world. It has the ability to reach rugby fans in markets that are not currently well-served with rugby content, and a strong growth plan for more markets. Sky’s investment will support that growth plan, including by leveraging our capabilities of developing rugby communities and providing high quality and engaging rugby content.

“Sky’s ambitions around growth are heavily focused on digital services and broadening our reach. We launched our new Sky Sport Now app on Wednesday, designed for New Zealand sport fans who want to access all 12 of the Sky Sport channels online. The acquisition of RugbyPass allows us to extend Sky’s reach beyond New Zealand borders and opens up significant opportunities for Sky and for our partners.”

Launched in 2016, RugbyPass broadcasts live in 63 countries and is the largest publisher of Rugby content in the world. It produces more than 2,300 pieces of content a month, distributed across 29 owned and operated individual media channels reaching over 40 million people a month. The company is based in Dublin, with offices in Singapore and New Zealand.

Tim Martin, CEO at RugbyPass said: “We’re delighted to be joining the Sky family. RugbyPass was created as a market disruptor to help bring rugby to a younger, internet savvy audience on a global scale. Rugby is a growth sport globally and we estimate there are 120 million rugby fans around the world, many of them in developing rugby markets where rugby is a secondary sport and access to content can be difficult.

“Providing an OTT solution gives those fans access to the content they want, and Sky’s investment in the platform will help us achieve our ambitions to service more fans across the globe.”