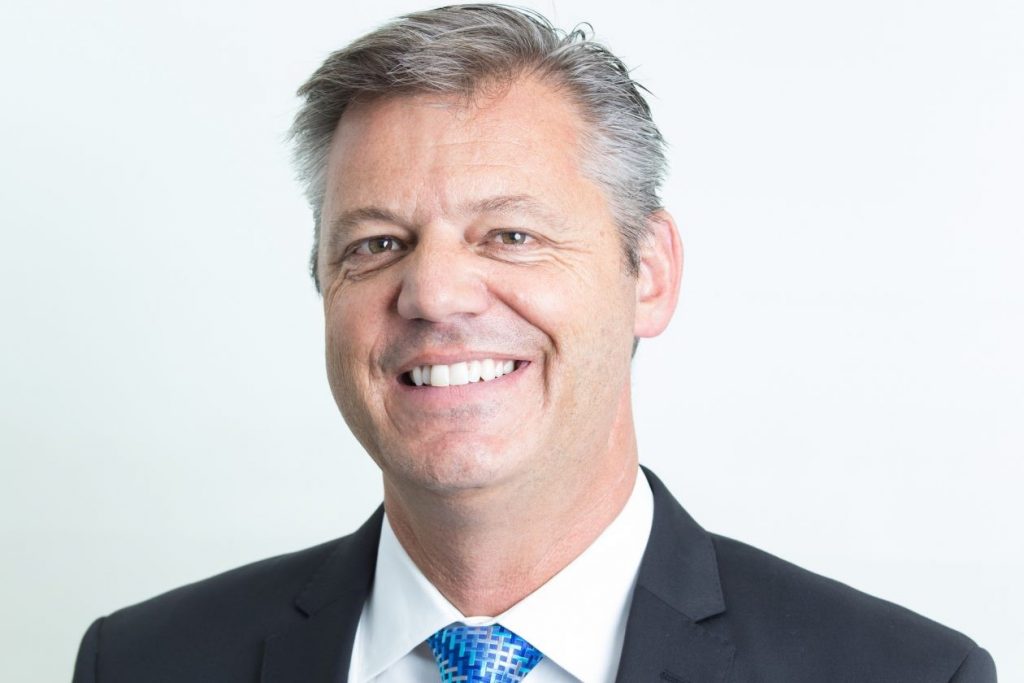 Tim Worner, the CEO of Australian free-to-air broadcaster Seven West Media, has resigned from his position with immediate effect. He held the role for six years.

The shock announcement comes days before the company is expected to present its full year financial results.

The CEO, who previously served as chief digital and sales officer at Seven Media Group, will be replaced by ex-Ten Network managing director James Warburton. Warburton was sacked by the board in 2013 when Lachlan Murdoch as chairman, having joined from Seven where he served as chief sales officer.

Seven West Kerry Stokes said: “All parties agree now is the time for change. This is an exciting time for Seven as we welcome James back to the company.

“James has extensive experience in the industry with knowledge across media, advertising, sports administration, marketing and particularly sales. His passion and energy will reinvigorate the team. We look forward to the contribution he will make.”

Warburton said: “I am delighted to be returning to Seven and I am excited about the opportunities that lie ahead to continue to build the business. The foundation of the business is a powerful combination of assets underpinned by outstanding content from Seven Studios, News and our partners in AFL, Cricket, horse racing and the Olympic Games.”

While Worner’s time at the company can largely be considered a success – he led the network to the top of the ratings, surpassing Nine in the process – it was not without controversy. The CEO became embroiled in a legal battle over a highly-publicised affair with a former employee.

Worner said: “It’s with mixed emotion that I tender my resignation; however Seven – a company I love – is a very different company now from the one I joined 25 years ago.

“It’s changed faster than ever in these last few years and that’s down to the hard work of the best team in the business. I sincerely thank the team and I wish them absolutely nothing but continued success.