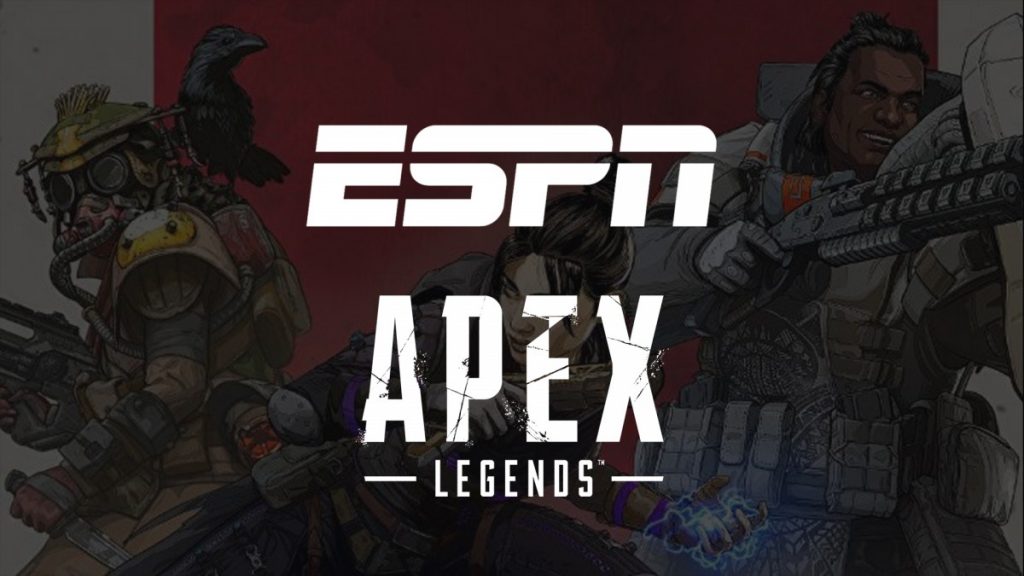 Disney-owned sports broadcaster ESPN has postponed the broadcast of an esports tournament in the wake of recent mass shootings in El Paso, Texas and Dayton, Ohio.

The ESPN-sponsored EXP Invitational for the game Apex Legends – which took place August 2-3 at X Games Minneapolis – was scheduled to air on ESPN 2 on Saturday August 10.

The broadcast has been rescheduled to October, though the entire tournament is still available to view online.

This is not the first time that ESPN has aired on the side of caution when it comes to hot button political issues. The network has explicitly told its staff to avoid discussing politics on air unless it intersects with sports, sending a reminder to all employees last month.

Video games have once again become a scapegoat for the latest spate of mass shootings in the US, with president Donald Trump publicly condemning “gruesome and violent video games”.

A statement from the Entertainment Software Association refuted Trump’s claims, and said: “More than 165 million Americans enjoy video games, and billions of people play video games worldwide. Yet other societies, where video games are played as avidly, do not contend with the tragic levels of violence that occur in the US.”

Former Nintendo of America president tweeted that the president was “ill-informed” and provided a graphic displaying how “countries with high per capita gaming revenue have fewer gun-shooting deaths”.

This narrative echoes one from the late 1990s, with video games cited by many politicians as a contributing factor behind a rise in mass shootings. In the years since, multiple academic studies have been published debunking this line of argument.

ESPN has not commented on the decision to postpone the broadcast.