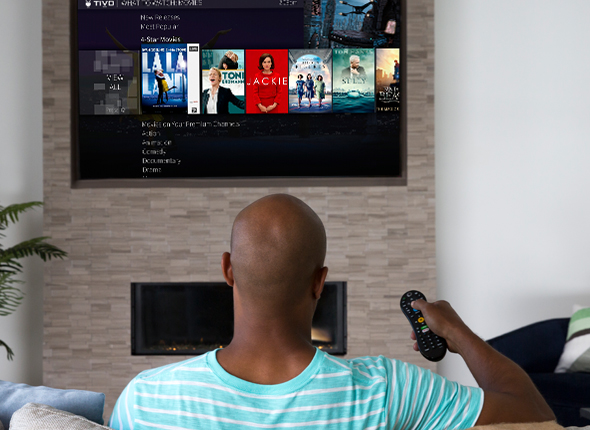 The US TV industry is ‘cautiously optimistic’ about the future of commercial prospects for the industry.

According to the US edition of the 2019 Pay TV Innovation Forum from NAGRA and MTM, there is a mixture of broad optimism and caution over the ability of pay TV providers to adapt to the current market.

Despite a widely positive attitude from most execs, the report points out concern over growing pricing pressures, declining margins for traditional pay TV offerings, a more fragmented distribution environment and growing competition.

It goes on to say that the proliferation of new direct-to-consumer (DTC) offerings and next-generation streaming platforms, along with pirate OTT streaming services, has put further pressure on traditional packages and approaches.

To this end, the report suggests that pay TV providers must “re-address their role as aggregators and re-invent packages to better reach younger customers”.

The forum is comprised of insights collected during a seminar held in New York earlier this summer with senior executives from leading pay TV providers, broadcasters, OTT services and rights holders.

It also found that many execs view OTT offerings as simply another category of content offering to be aggregated and offered to subscribers on pay TV platforms. Despite this prevailing attitude, other execs argued that the just-announced bundle package of Disney+, Hulu and ESPN+ could represent an “existential threat” to traditional pay TV packages.

Elsewhere the forum highlights that pay TV package restructuring is driving content providers to adapt their distribution strategies, that the industry is approaching peak investment in content and that connected platforms are creating opportunities for new entrants and aggregators.

Simon Trudelle, senior director, product marketing at NAGRA said: “The 2019 U.S. edition of the Pay-TV Innovation Forum showcases the massive opportunity available for industry players who can understand current market dynamics and implement the right strategies to remain competitive in today’s and tomorrow’s US media and entertainment space.”

Jon Watts, managing partner at MTM added: “The US pay-TV market continues to face a period of change. We’re seeing a more complex, competitive market emerge rapidly, with a far more diverse range of pay-TV offerings and strategies on display.

The US executives participating in this year’s forum remain broadly optimistic about the prospects for the pay-TV industry in the 2020s, but they are also clear that business-as-usual is no longer sufficient. Most major US companies are well advanced in developing their strategies, placing big bets on the future and rolling out new offerings – but there are lots of uncertainties ahead.

“The decade ahead promises to be a fascinating period for the industry.”