Disney announces streaming bundle for US$12.99 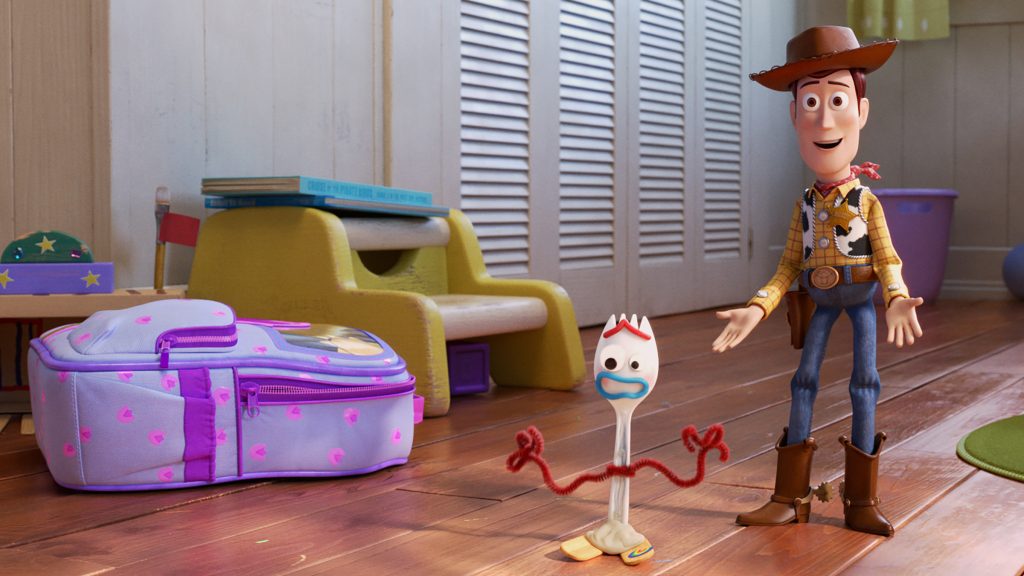 Disney has continued its aggressive streaming strategy by announcing a US$12.99 (€11.76) bundle package of its three streaming services – Hulu, ESPN+ and the soon to launch Disney+.

The package, announced by CEO Bob Iger during the company’s Q2 earnings call, will be available in the US from November 12.  It will be comprised of the three platforms, including the ad-supported tier of Hulu.

The bundle’s pricing puts it at a significantly cheaper price point than Netflix and HBO Max’s reported price point of US$16-17 per month.

This news follows April’s initial price announcement of US$6.99 per month or US$69.99 per year for Disney+ on its own.

Iger also confirmed that it has deals with digital distribution partners, and that the company has been “in discussions with” Apple, Amazon and Google over making Disney+ available there. He said: “You can expect that we will conclude deals with them as distribution partners. We think it’s important for us to achieve scale relatively quickly, and they’ll be an important part of that… They’re all interested in distributing the product.”

However, Iger declined to provide any update on the international availability of any of the platforms, saying of Hulu: “Kevin Mayer and the team at Hulu are studying opportunities, along with our international team, market-by-market. Obviously, we have designs on growing Hulu outside of the United States but no update on that right now.”

It is believed that Disney+ will be rolled out internationally in the months after its US launch, though there are regional licencing issues facing Hulu and ESPN+. As such, it is likely that the US$12.99 bundle will be limited to the US for the foreseeable future.

Summarising the initial strategy for Disney’s streaming family, Iger said that the company is going to “start more domestically”, and that the newly introduced price point “offers consumers tremendous volume, tremendous quality and tremendous variety for a good price”.

Elsewhere during the call, Iger said that much of the company’s focus is on “integrating Fox’s assets and leveraging them”. This marked Disney’s first full quarter since the acquisition of 21st Century Fox in March.

Despite Iger’s optimism, Disney’s performance has failed to satisfy investors, with shares falling 5% in after-hours trading. Profits fell by 51% to US$1.4 billion, in spite of the fact that revenues rose 33% to US20.2 billion. This was shy of the US$21 billion predicted by Wall Street.

While the company recently broke its own box office record at US$8 billion (with four months of the year still to go), Iger said that the acquisition of Fox and taking full operational control of Hulu has had a “dilutive impact” on Disney’s earnings.

The company’s direct-to-consumer and international unit reported an operating loss of US$533 million, up from US$168 million year over year, while media networks (including ESPN, the Disney Channels and FX) reported a 7% increase in income to US$2.1 billion.

Disney’s theme parks unit saw overall operating income rise by 4% to US$1.7 billion, but slump at the US parks. This can be attributed to massive investment in the Star Wars-themed lands at Disneyland in California and Disney’s Hollywood Studios at Walt Disney World in Florida. It is estimated that the 14 acre land in California set the company back US$1 billion.