Discovery is “assertively leaning in” to build new direct-to-consumer businesses with a “specialty stores” strategy that differentiates it from larger global competitors in the space, according to the company’s senior managers. 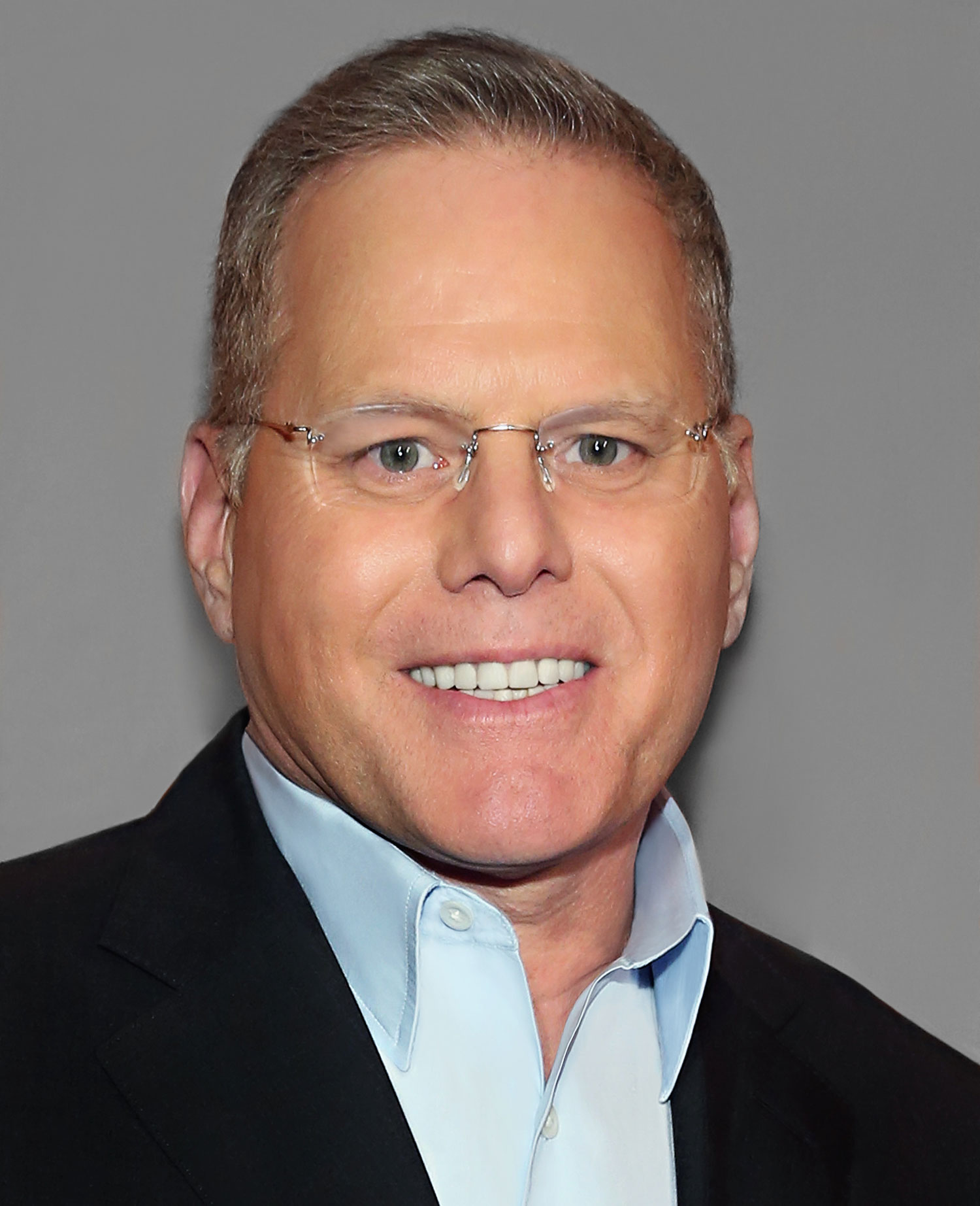 Speaking on Discovery’s latest quarterly earnings call, CEO David Zaslav said that the company had made “a differentiated bet” based on ownership of intellectual property across multiple territories and platforms.

Zaslav said there were “risks, but also great opportunities” in the D2C business but that Discovery was “as well positioned as any global player” with projects that would “provide us with a solid runway” into the space.

“The combination of our strong and trusted brands, and huge reach for marketing and top of funnel promotion gives us a real head start when it comes to building a direct consumer portfolio around immersive experiences. Our strategy and approach has been focused on doing that across three broad consumer categories sports, lifestyle, and factual,” he said.

Discovery already offers international D2C propositions in sports in the shape of Eurosport Player and Golf TV. In lifestyle, Zaslav highlighted the forthcoming launches of three services: Motor Trend, Magnolia, a joint venture with home design and renovation celebrities Chip and Joanna Gaines to launch in 2020, and an unnamed project in the “food and cooking space”, details of which are expected “over the coming months”.

In the factual space, Discovery has already unveiled plans to launch a global natural history SVOD service based on its deal with the BBC, described by Zaslav as an “immersive and interactive” experience in an “important family-friendly vertical around the world”.

Zaslav also highlighted Discovery’s three European D2C products: TVN Player in Poland, Dplay in the Nordics and recent addition Joyn in Germany, its JV with ProSiebenSat.1 that he said had launched “to a very solid start”.

Also speaking on the call, Discovery Networks International president and CEO JB Perrette said that Discovery’s approach to OTT and streaming was very different from the “expensive and so far very cash-flow negative” strategies of other players such as Disney, NBCUniversal and CBS.

“Our strategy and that space is less about them as competitors and more about building out what we look at much more as specialty stores,” he said.

Zaslav meanwhile said that Discovery’s strategy was to pull people in through free advertising-supported offerings and then convert them to pay. He said that Discovery could use free portals like Eurosport.com to “create a massive funnel” to build its audience for services.

Commenting on Discovery’s advertising-driven TV businesses, Zaslav said that “the television industry is far from dead, here or abroad” and that Discovery’s core TV assets were continuing to grow.

Discovery posted Q2 revenues of US$2.885 billion, up 1%, with a decline in international offsetting domestic US growth. Adjusted operating income before depreciation and amortisation was down 5% to US$1.281 billion thanks to currency fluctuations.