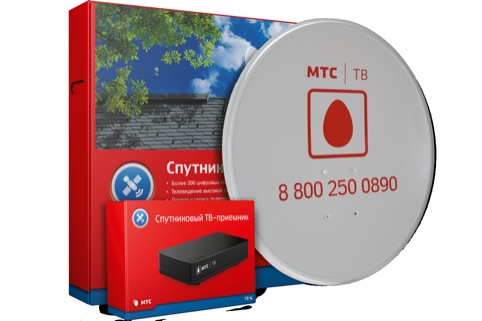 This growth represents a year-over-year increase of 150%.

MTS primarily operates a fixed line service, and launched satellite TV as an expansion to its core services in 2014.

MTS PJSC and MTS Satellite TV launched their most recent offering, the “All MTS Satellite” convergent product, in January. It allows users to simultaneously connect satellite TV and a mobile Internet router under one contract. MTS claims that this comes with a discount of over 30% on their total cost, along with a discount on equipment of up to 40%.

MTS says that the new product now accounts for over a quarter of satellite TV connections.

MTS satellite TV broadcasts in 83 regions of the country (with the exception of Kamchatka and Chukotka) and offers up to 220 channels.