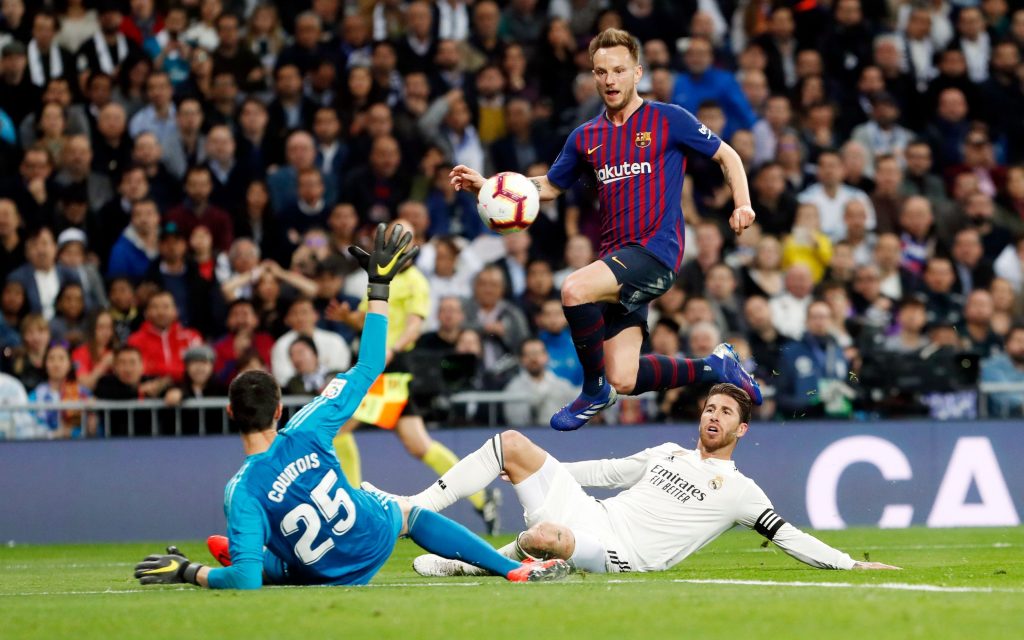 UK coverage of Spanish football for the coming season is up in the air, with La Liga announcing that no broadcaster has tabled a suitable bid.

The league issued an invitation to tender (ITT) to UK and Ireland broadcasters in July, with a deadline of July 25.

In response to a question, La Liga head of communications, Joris Evers, said: “After assessing all bids and required additional documentation from participating bidders, La Liga has declared the tender null and void because no satisfactory bids were received.”

Sky Sports had been the long-term rights holder, but lost out last summer when fledgling digital-only Eleven Sports signed a three-year contract.

That contract was reneged when Eleven Sports failed to attract enough subscribers by December, leading La Liga to reauction the rights.

Evers added: “La Liga thanks all participants in the tender for their interest and shall inform soon about next steps.”

Elsewhere, the New York Post has reported that Disney’s ESPN+ is on the verge of tying up a deal with the German Bundesliga to add to its growing roster of sports leagues.

It is expected that the deal will see the German league exclusively on ESPN+ in the US from the 2020-21 season.

The Post claims that Disney will make the Bundesliga its flagship football offering.

ESPN+ currently offers all out-of-market MLS games, the Italian Serie A and the English FA Cup.

Disney claims that the service, which launched on April 12, 2018, has more than 2 million subscribers.