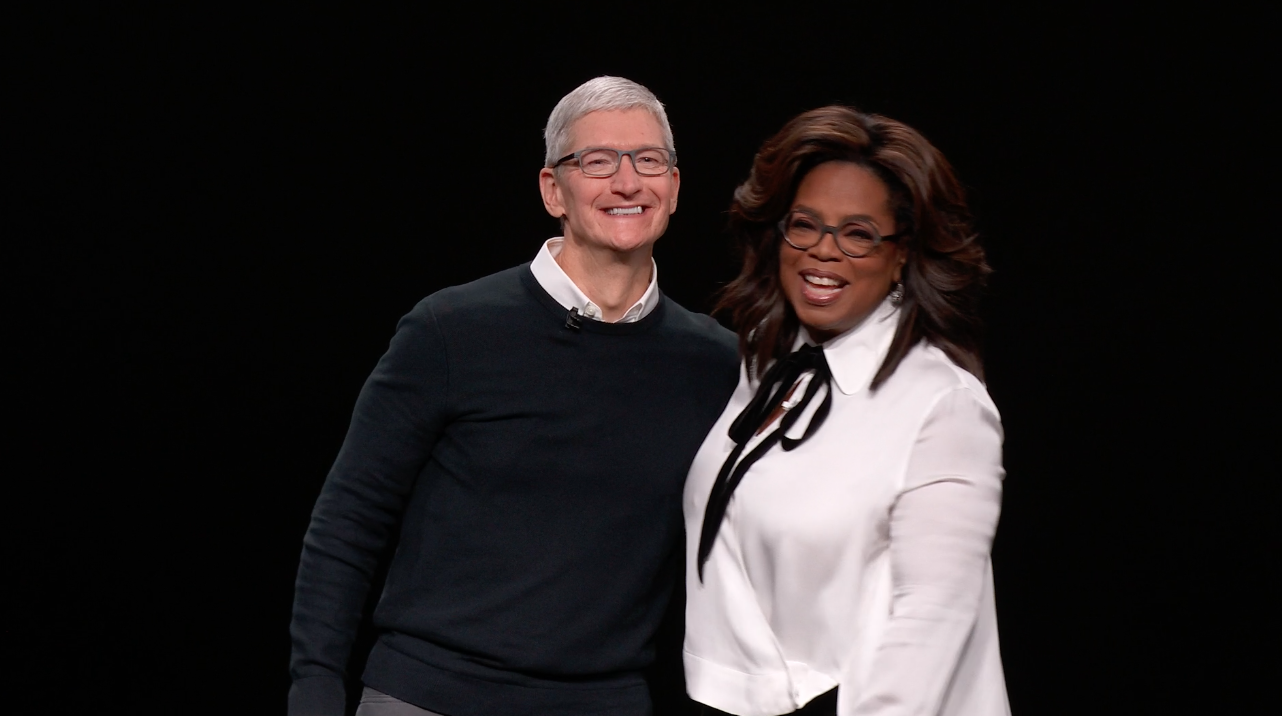 Services revenue overall was US$11.455 billion, up from US$10.17 billion for the prior year period. Products revenue fell from US$43.095n billion to US$42.354 billion. iPhone sales – down from US$29.47 billion to US$25.986 billion – contributed to the dip, offset to some extent by growth in areas including wearables.  Wearables, home and accessories revenues grew from US$3.733 billion to US$5.525 billion year-on-year.

Hailing Apple’s double-digit services revenue growth across the globe during the company’s earnings call, CEO Tim Cook highlighted the launch of the company’s new Apple TV app in over 100 countries in May. He said that monthly viewers on the Apple TV app in the US sere up 40% year-on-year.

Cook said that Apple TV’s success was down to the integration of content from “over 150 leading content providers all in one place” as well as its “unmatched user interface”. He also cited the “broader secular move to OTT services” that was bringing audiences to the platform.

Cook said that Apple was engaging with the move to OTT by enabling users to pay only for channels they want, by its “massive library” of over 100,000 iTunes movies and shows, and y launching its new original programming SVOD offering Apple TV+ later this year.

Maestri also said that third-party subscription revenue spanning lifestyle, photo, video and music services grew by over 40% during the quarter and was highly diversified, with the largest subscription app accounting for only 0.25% of total services revenue.