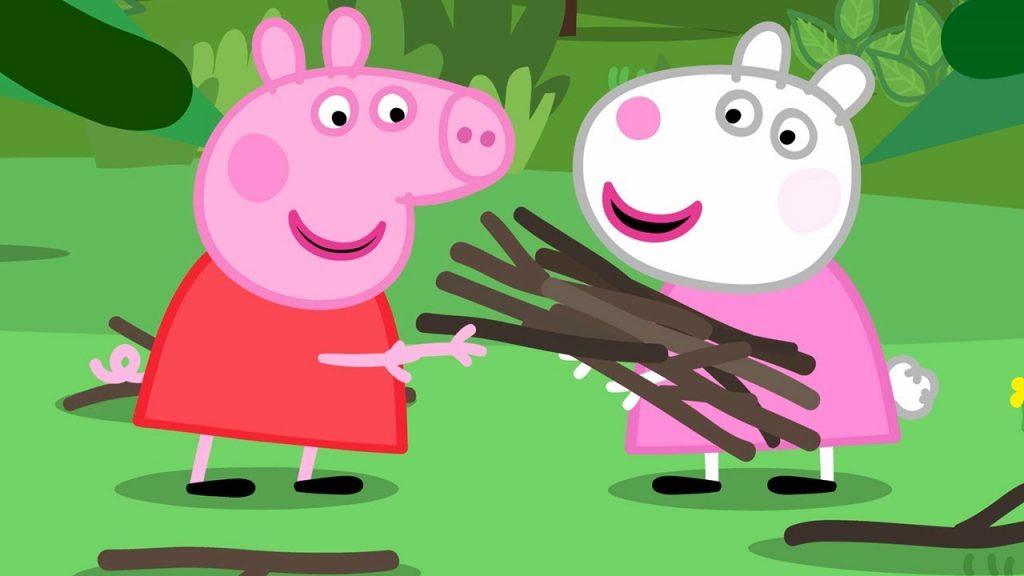 According to a Pew Research Center study that analysed nearly 50,000 YouTube channels, videos aimed at children were highly popular, as were those that featured children under the age of 13 – regardless of their intended audience.

Videos that appeared to feature a child or children under the age of 13 received nearly three times as many views on average as other types of videos.

The small subset of videos that were aimed at a young audience while also featuring a child under the age of 13 proved to be the most popular type of content in terms of views.

Pew points out that YouTube “explicitly states that the platform is not intended for children under the age of 13”, though the company has launched the YouTube Kids platform with enhanced parental controls and curated playlists. 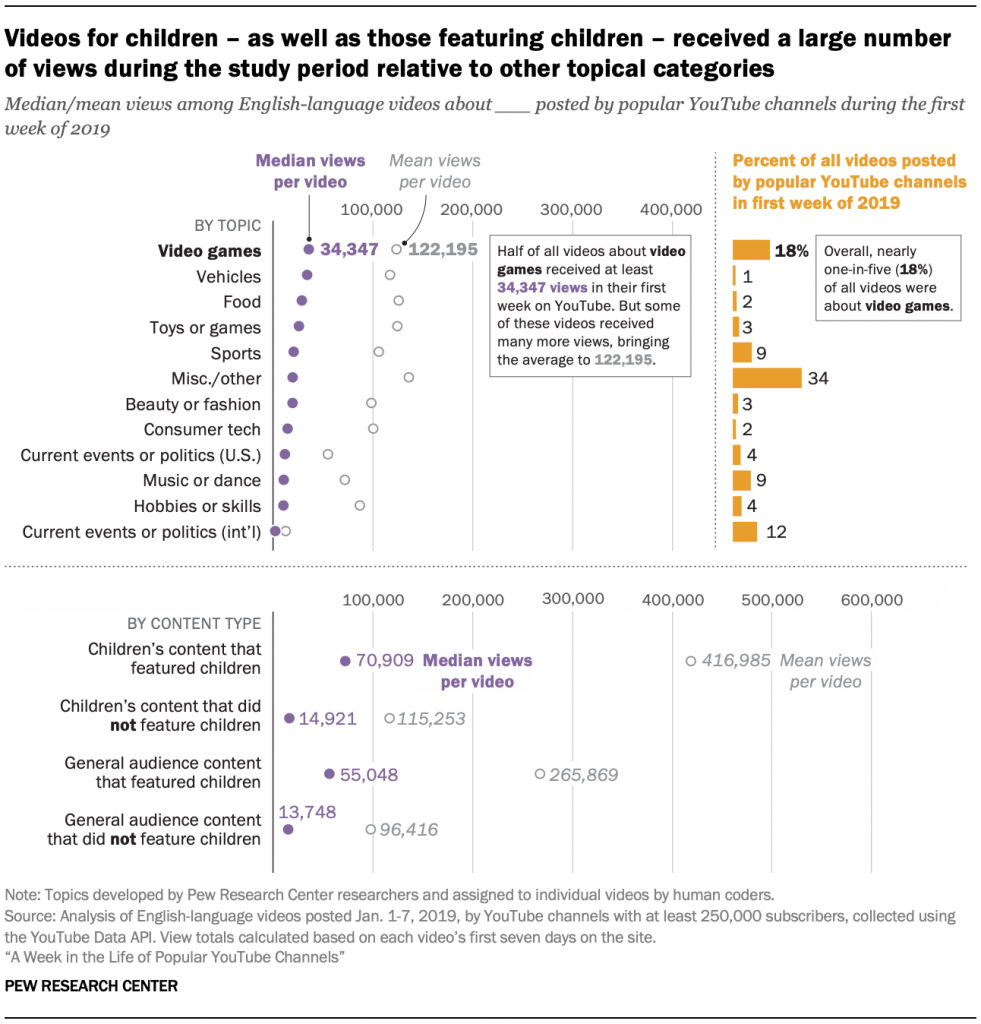 The research looked at every video posted in the first week of 2019 by 43,770 YouTube channels with more than 250,000 subscribers. Of those channels, 56% posted videos during the week, amounting to 243,254 videos which were 12 minutes long on average.

In total, those videos made up 48,486 hours of content and garnered more than 14.2 billion views in the first week.

Perhaps surprising is how little of the content is actually in English. The research points out that only 17% of the quarter of a million videos uploaded were fully in English. Of the active channels, 72% posted at least one video that was partially or completely in a language other than English, though Pew’s machine learning model was unable to identify which language.

Elsewhere, the report found that content involving video games was one of the most popular genres of content and that these videos tend to be much longer than other types.