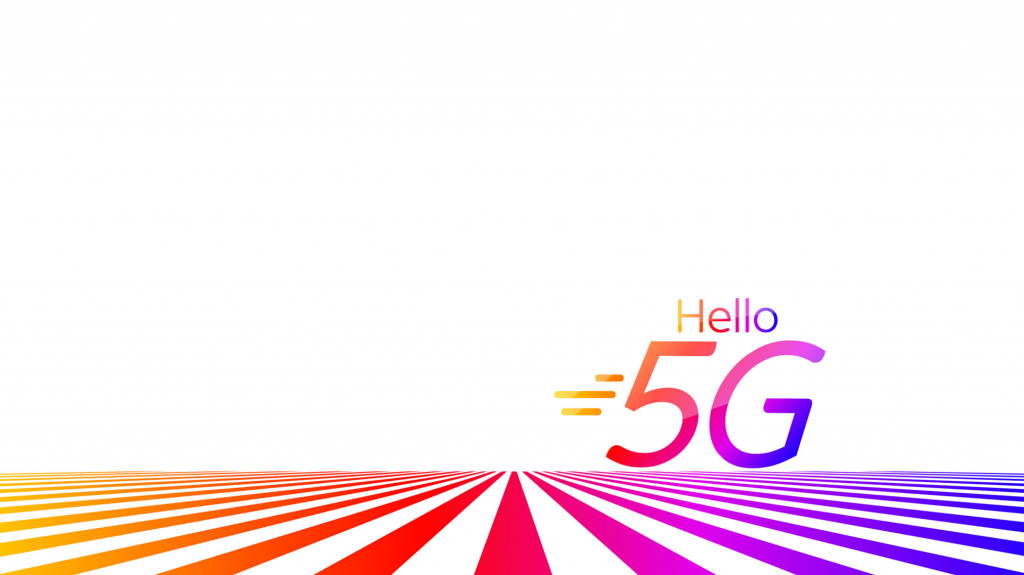 Comcast-owned Sky has become the latest UK Telco to make a play in 5G, announcing a November launch for the next-generation technology for Sky Mobile.

Sophia Ahmad, commercial director of Sky Mobile, said “We will be the only mobile operator to be able to combine the launch of next generation superfast 5G connectivity with Sky Mobile’s unique features including Roll, Swap and Watch.”

Roll is one of Sky Mobile’s flagship features. It automatically rolls unused data over at the end of each month, and can be kept for up to three years as a data boost or exchanged for money off new devices and accessories.

Swap allows users to trade in their phone midway through a contract in exchange for a newer model.

Commenting on the announcement, Paolo Pescatore, media and telco analyst

at PP Foresight Tec said: “The mobile network operators need to watch out as this move poses a considerable threat 5G represents a significant opportunity for Sky to steal market share. It is becoming harder for telcos to differentiate on connectivity beyond price alone. Sky armed with its innovative mobile features and breath of content is very well placed to compete head on.

“For now, from an overall services perspective it seems to be in pole position. However, it is largely dependent on O2’s network rollout. Moving forward you can foresee both companies becoming more closely aligned. The UK will be one of the most competitive 5G markets in the world by the end of this year.”

The news comes as O2 and Vodafone announced plans to share infrastructure in order to speed up the rollout of 5G, with BT-owned EE currently the only telco offering the faster service in the UK.