NBCU streamer to launch in April, will focus on acquired programming 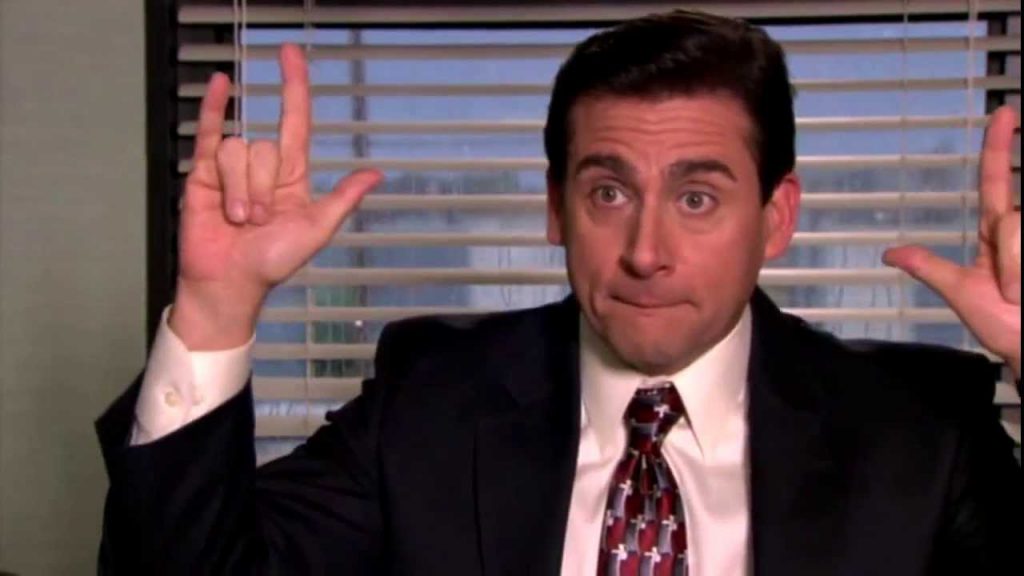 NBCUniversal’s ad-supported streaming offering is to launch in April 2020, Comcast has announced.

Speaking on the company’s Q2 earnings call NBCU CEO Steve Burke said that 500 people are currently working on the service that is scheduled to launch next April.

Burke confirmed that the service will be built on the Now TV platform, which is currently deployed by Sky in Europe.

The CEO also confirmed that the service will be built around acquired programming, contrasting with the likes of Disney+ and Apple+ which are heavily focusing on originals.

Burke said that The Office (US) in particular will serve as a ‘tent pole’ programme on the platform, saying: “The Office was important to us because, according to Nielsen, The Office is the number one show on Netflix. It’s about 5% of all of Netflix’s volume, which, obviously, a show that was on NBC and is tied to the DNA of NBC.”

The company is confident about its streaming offering, and argues that it has a unique proposition unlike its competitors. Burke said: “We believe we have a very innovative way of coming into the market that is very different than anything else in the market and, we believe, has very attractive financial aspects versus other ways to get into streaming.”

Comcast CEO and chairman Brian Roberts added: “We’re making great progress on the direct-to-consumer streaming service. We believe the strength of our assets and leadership across our businesses, combined with access to tens of millions of customers, will lower both our cost of entry and execution risk as we deliver a truly special offering.”