Streaming media player sales stall in the US 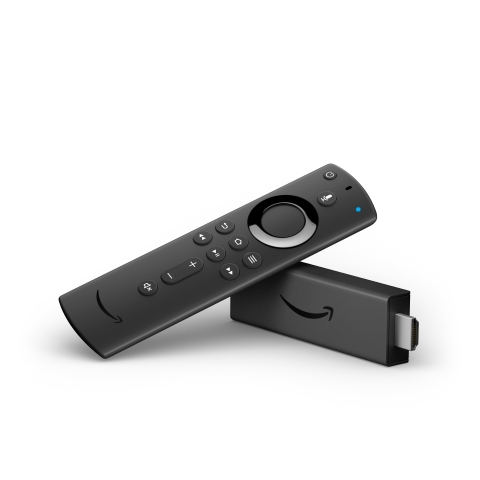 Streaming device ownership in the US has risen to 39% of broadband households.

According to a new study from Parks Associates, the 1% year-over-year growth indicates ownership has flattened. This is despite the fact that purchase intentions are higher for 2019 compared to previous years.

The report – 360 Deep Dive: Adoption and Use of Connected Video Devices – suggests that connected video device manufacturers should shift their focus away from hardware sales and to  service and advertising revenue, as ownership reaches saturation.

Kristen Hanich, senior analyst, Parks Associates said: “Streaming media has reshaped how US consumers interact with entertainment content and services, so as the market matures, sales increasingly come at another vendor’s expense.

“Video-quality features are the most important factors when consumers buy a connected video device, although Roku and Amazon have certainly benefited among streaming media players by having broad product portfolios that include lower price points.”

Craig Leslie, senior analyst, Parks Associates added: “As the addressable market shrinks, rivalry increases. The combined installed base for Roku and Amazon is three times larger than the nearest competitor. The adoption of Roku and Fire TV streaming media players continues to grow at the expense of Chromecast and Apple TV.”